New research from McLean Hospital neuroscientists shows in an animal model that being bullied can have long-term, dramatic effects on sleep and other circadian rhythm-related functions, symptoms that are characteristic of clinical depression and other stress-induced mental illnesses. The researchers, however, also found that it may be possible to mitigate these effects with the use of an experimental class of drugs that can block stress.

“While our study found that some stress-related effects on circadian rhythms are short-lived, others are long-lasting,” said Bill Carlezon, PhD, chief of the Phyllis and Jerome Lyle Rappaport Center of Excellence in Basic Neuroscience Research and director of the Behavioral Genetics Laboratory at McLean Hospital and senior author of the study. “Identifying these changes and understanding their meaning is an important step in developing methods to counter the long-lasting effects of traumatic experiences on mental health.”

Stress is known to trigger psychiatric illnesses, including depression and PTSD, and sleep is frequently affected in these conditions. Some people with stress disorders sleep less than normal, while others sleep more than normal or have more frequent bouts of sleep and wakefulness.

To demonstrate the effects of bullying, the researchers used an animal model simulating the physical and emotional stressors involved in human bullying—chronic social defeat stress.

The mice are then separated and a barrier is placed between them, dividing the home cage in half. A clear and perforated barrier is used, enabling the mice to see, smell, and hear each other, but preventing physical interactions. The mice remain in this arrangement, with the smaller mouse living under threat from the larger mouse, for the rest of the day. This process is repeated for 10 consecutive days, with a new aggressor mouse introduced each day.

To collect data continuously and accurately, researchers outfitted the smaller mice with microtransmitters that are akin to activity trackers used by people to monitor their exercise, heart rate, and sleep. These mice microtransmitters collected sleep and muscle activity, and body temperature data, which revealed that the smaller mice experienced progressive changes in sleep patterns, with all phases of the sleep-wake cycle being affected. The largest effect was on the number of times the mice went in and out of a sleep phase called paradoxical sleep, which resembles REM (rapid eye movement) sleep in humans, when dreams occur and memories are strengthened. Bullied mice showed many more bouts of paradoxical sleep, resembling the type of sleep disruptions often seen in people with depression. Bullied mice also showed a flattening of body temperature fluctuations, which is also an effect seen in people with depression.

“Both the sleep and body temperature changes persisted in the smaller mice after they were removed from the physically and emotionally threatening environment, suggesting that they had developed symptoms that look very much like those seen in people with long-term depression,” said Carlezon. “These effects were reduced, however, in terms of both intensity and duration, if the mice had been treated with a kappa-opioid receptor antagonist, a drug that blocks the activity of one of the brain’s own opioid systems.”

Carlezon explained that these findings not only reveal what traumatic experiences can do to individuals who experience them, but also that we may someday be able to do something to reduce the severity of their effects.

“This study exemplifies how measuring the same types of endpoints in laboratory animals and humans might hasten the pace of advances in psychiatry research. If we can knock out stress with new treatments, we might be able to prevent some forms of mental illness.”

The detailed findings of this study are available in the August 9, 2017 issue of The Journal of Neuroscience. 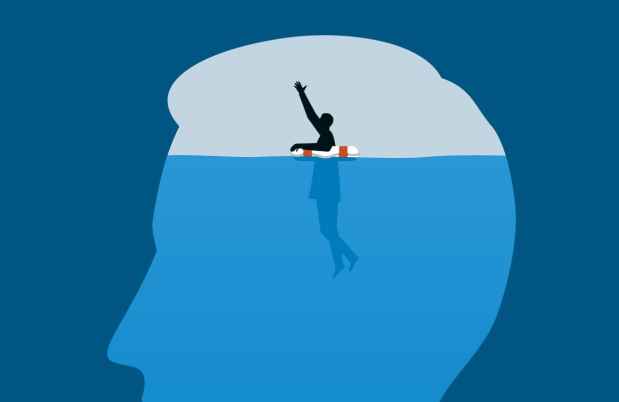 Everything You Need To Know About Stress 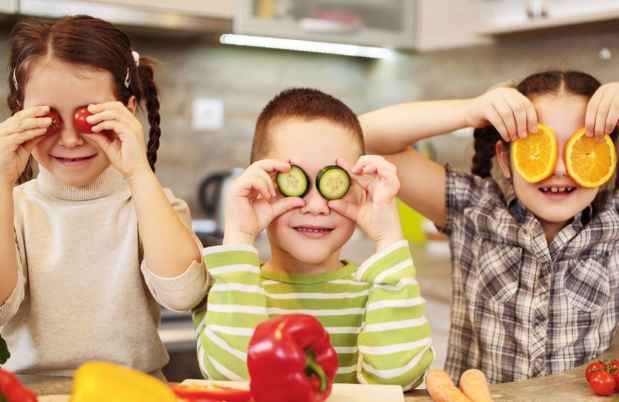