The Borderline Personality Disorder Training Institute (BPDTI) at McLean Hospital provides instruction on the four major evidence-based treatments for borderline personality disorder (BPD)—dialectical behavior therapy (DBT), general psychiatric management (GPM), mentalization-based treatment (MBT), and transference focused psychotherapy (TFP). Through courses offered in conjunction with the Anna Freud Centre for Children and Families as well as other collaborators, the institute educates McLean staff, local clinicians, and professionals from across the country and around the world.

According to BPDTI Director Lois W. Choi-Kain, MEd, MD, the institute was created in 2013 to address an important need in the psychiatric community. “When we started running courses to educate our own staff and local professionals, there was only one other center in the U.S. that was offering MBT training,” Choi-Kain said. “A major motivation behind the creation of the institute was to provide a centralized place to offer courses and training for professionals who want to provide evidence-based care to their patients with BPD.”

Researchers, Choi-Kain said, found that BPD patients treated with GPM “did just as well as those treated with DBT. GPM takes less time and is less expensive.” Armed with this finding, Choi-Kain and John G. Gunderson, MD, director of the Personality and Psychosocial Research Program at McLean Hospital, started offering one-day courses in GPM. Around the same time, the BPDTI received a grant to increase awareness of BPD and improve access to care in North America. This led BPDTI staff to conduct free courses in cities across the country. In addition, the institute “created CME courses and recruited clinicians who were interested in training psychiatric residents coming through adult psychiatry programs,” Choi-Kain said. 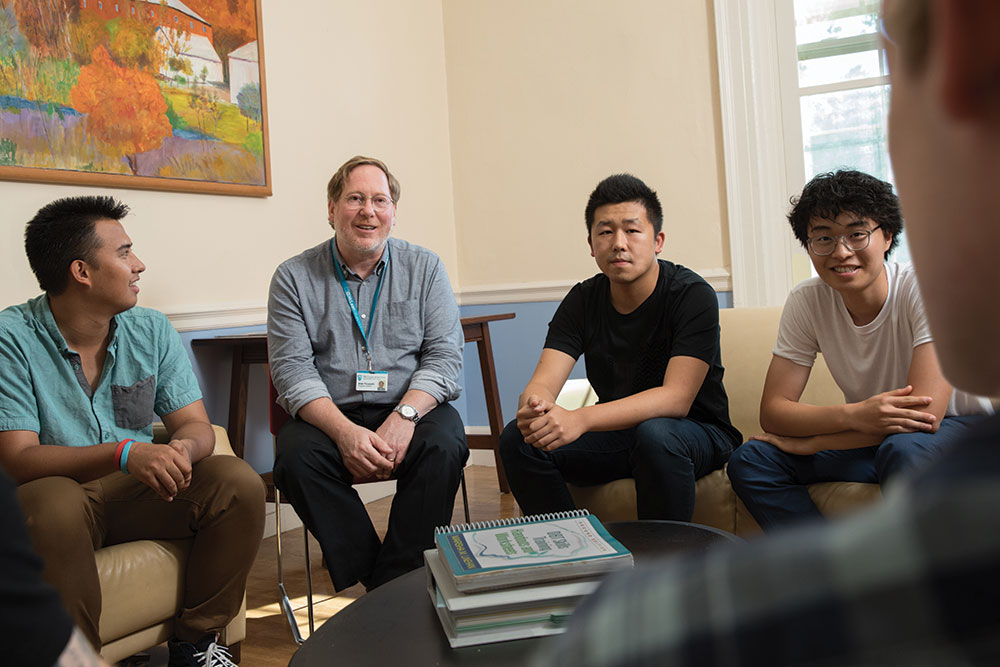 Over time, BPDTI course offerings have expanded to include DBT skills training and DBT for PTSD as well as TFP, and Choi-Kain reported that the institute is always looking for new ways to bring training opportunities to more people. For example, she said that this year the BPDTI is working with other institutions to launch a website offering free GPM training online and to provide GPM courses in both Spanish and Portuguese.

In addition, she said that the institute is seeking to raise awareness of narcissistic personality disorder (NPD) in hopes of finding better approaches to treatment. Choi-Kain and McLean’s expert in NPD, Elsa Ronningstam, PhD, have worked together to develop a course on NPD to be held March 23-24, 2018. “Narcissistic personality disorder is highly stigmatized and misunderstood,” said Choi-Kain, “and there is no evidence-based treatment to date.” Choi-Kain added that BPDTI is “trying to promote this disorder so it is seen as the ‘new BPD,’ which could lead to more research and better understanding.”

Ultimately, Choi-Kain said, the BPDTI is “a mission-driven service,” focused on helping the psychiatric community provide more effective treatments to people with severe personality disorders. “The development of evidence-based treatments plus longitudinal studies have transformed the profession’s and the public’s opinion about BPD and other personality disorders,” she reported. “People are more optimistic about treatment, and the institute is trying to build on that optimism and bring training to as many people as we can.” 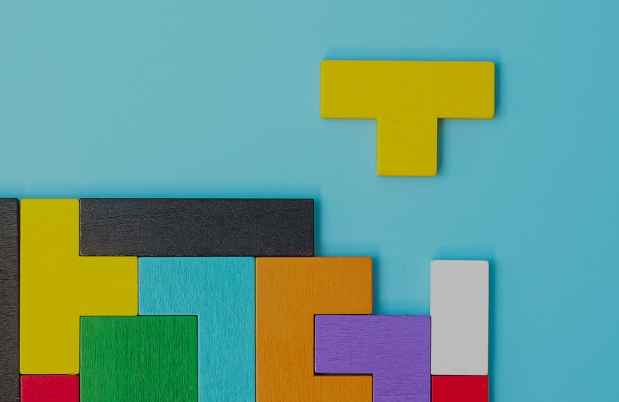