In July, several McLean clinicians received a crash course in behavioral health policymaking during a one-day trip to Washington, DC. They met with various players in the policy arena there, including representatives from the executive branch.

The trip was the inaugural event of the new McLean Policy Educational Initiative, a new effort to introduce an interdisciplinary cohort of trainees, fellows, and early-career faculty to the behavioral health policy ecosystem at the federal and state level. Its goal is to develop more policymaking capacity among clinicians and researchers.

“I wanted them to realize during the trip that policymakers and decision-makers value and trust their opinions,” explained Kimberlyn Leary, PhD, MPA, McLean’s executive director of policy outreach and the architect of the initiative. “The participants’ opinions were actively solicited by the people we met, and that surprised some of them. Five top leaders from the Office of Management and Budget (OMB) met with us because they wanted to hear about the challenges on the ground,” continued Leary, who is a former advisor to the OMB and the White House Council on Women and Girls. “Usually, by the time information gets to them, it’s more abstract and disconnected from the struggles of clinicians and patients on the ground.” 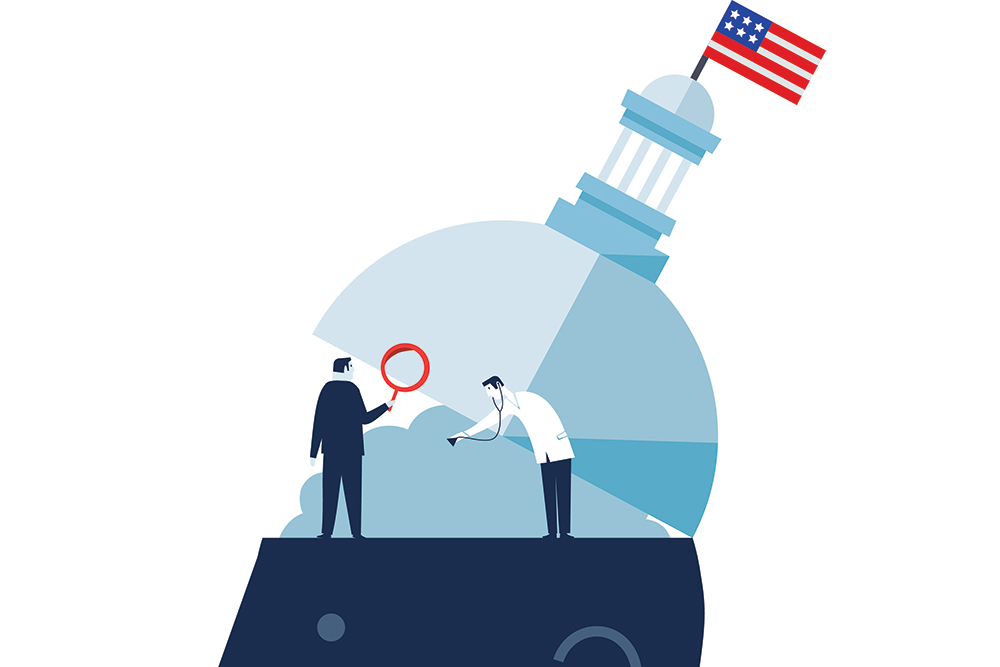 The group also met with staff from the Department of Justice (Office of Juvenile Justice and Delinquency Prevention), the Department of Health and Human Services (Administration for Community Living and the Office of Faith-Based and Neighborhood Partnerships), and the National Collaborative for Health Equity, a nonprofit focusing on the role of the nonprofit sector in shaping public conversation. Leary said she was impressed with how quickly the participants learned to adapt their comments to the group they were meeting with, an important skill in the world of policymaking and advocacy.

For Nicole Visaggio, RN, clinical coordinator for the Schizophrenia and Bipolar Disorder Inpatient Program, the trip was eye-opening and motivating. “It empowered me to become a voice for a group whose voices are seldom heard and to advocate for change to improve the lives of these individuals on a more global scale,” she said. “At this point in my career, I am ready to broaden my scope of practice and advocate for system-wide change.”

This month, Visaggio and the rest of the cohort will begin a four-session seminar when they will debrief from the Washington, DC, trip, learn about the state of healthcare reform, and dig deeper into behavioral health issues each wishes to pursue in the future from a policy standpoint. Leary is also hoping to include a trip to the Massachusetts State House, where cohort members will learn about the inner workings of state healthcare policymaking. Longer-term plans for the initiative include educational opportunities for researchers, teaching them how to translate their research papers into “policy-relevant” communications, as Leary puts it.

‘Traumatic as Hell’: Patients Describe What It’s Like to Be Restrained in the ER 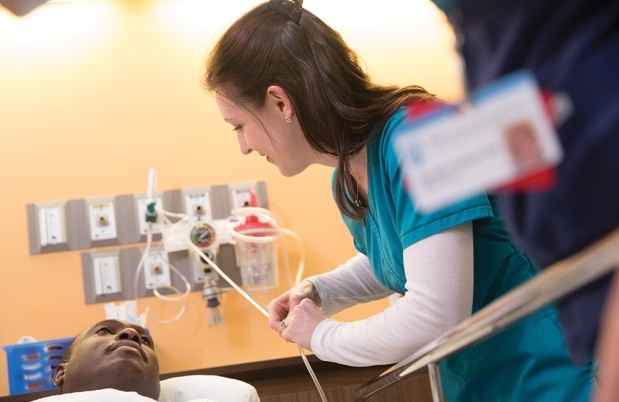 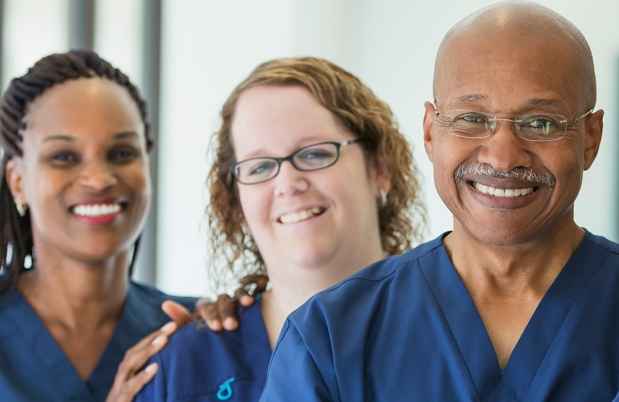