The Consequences of Marijuana Legalization: A Behavioral and Mental Health Perspective

As clinicians and researchers at McLean Hospital, where we see individuals who have problems with marijuana use as well as other mental health conditions, we would like to provide information about the adverse health consequences of marijuana and its legalization for recreational use. The legalization of marijuana for recreational use is proposed in Ballot Question 4. We believe that a “yes” vote is likely to have a significantly negative effect on the public health of people in Massachusetts.

Although recreational use of marijuana is perceived by many to be safe, research done both at McLean and by our colleagues nationwide indicates marijuana use raises the risk for a number of important adverse health consequences. We are especially concerned about the health effects on youth.

Today’s marijuana is much more potent than the marijuana used in the 1980s. Marijuana, and its major psychoactive component tetrahydrocannabinol, or THC, can cause otherwise healthy people to experience hallucinations, especially when consumed in high doses. This is particularly true for edibles (e.g., candy, sodas, baked goods), which are especially appealing to youths. Early age onset of marijuana use, frequent use, and use of high potency marijuana can increase the risk (up to sixfold) for developing psychotic illness such as schizophrenia. For those already diagnosed with a psychotic illness, marijuana can worsen symptoms and increase the likelihood and severity of relapse, as well as the need for hospitalization. Furthermore, 9% of those who use marijuana will develop a marijuana use disorder. 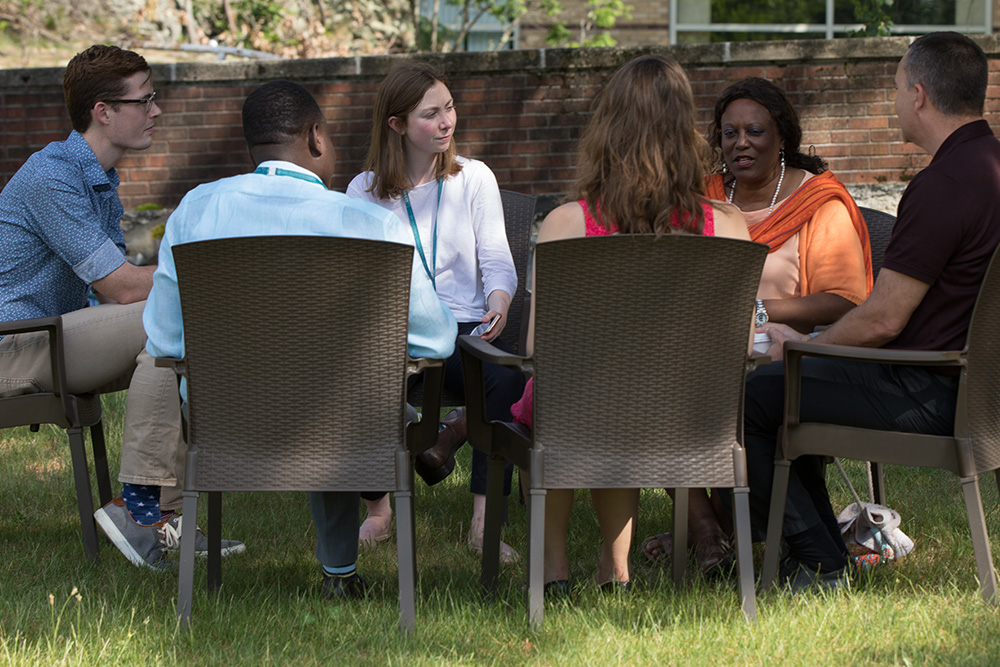 Adolescents are especially vulnerable to these and other health risks. More than 15% of teens who try marijuana will become addicted, and those who use weekly report experiencing bizarre thoughts, paranoia, and hallucinations. Marijuana use during adolescence is associated with reduced motivation and poor educational and employment outcomes. Marijuana affects memory and attention, especially in adolescents and young adults. For youth ages 12 to 17 in the state of Colorado, past-month-use of marijuana increased 20% in the two years after legalization, compared with the two-year period before legalization. Drug-related suspensions and expulsions increased 40%.

As medical professionals, we emphasize that we do not support criminalization of those who are addicted to substances, but rather advocate for access to high-quality, evidence-based treatment for individuals with substance problems and addiction, as we do for any other health condition. Furthermore, we support more research to increase knowledge of marijuana’s effects on human health in order to enhance clinical outcomes and provide better guidance for future public policy.

The current ballot question fails to protect the health of Massachusetts citizens and does not provide adequate public health oversight or revenue for health care, education, prevention, or treatment programs. Voters should be fully aware of the public health consequences of legal access to marijuana for recreational purposes, especially in our most vulnerable including our children, teens, and young adults. There is simply much we do not know from a scientific and epidemiologic perspective to legalize recreational marijuana use at this time.

In the Media: ‘The Good, the Bad, and the Truth’ – Understanding the Impact of Marijuana
More News