After 15 years as an overnight community residence counselor at the Obsessive Compulsive Disorder Institute, and five years before that in a variety of CRC and mental health specialist jobs throughout the hospital, Michelle Abate knew it was time for a change. For years, she had been taking classes in subjects that interested her at Bunker Hill Community College. And when she finally took a good look at her accumulated credits and coursework, her next step became clear: an associate degree in nursing. Although she considered a medical specialty for a time, she ultimately returned to what she knew best. And in 2011, at the age of 45, Abate became a nurse. McLean hired the newly minted RN the following year.

Abate’s background as a CRC/MHS has proved invaluable. “There is a lot of overlap with skill sets, particularly the interpersonal skills,” explains Abate, who now works overnights as the resource team nurse. “As both an RN and an MHS, you need to be able to recognize and assess when people are having a hard time and then intervene early to stop things from escalating. You need to interact with patients in way that make them feel safe and comfortable enough to let you know when they’re having a hard time.”

As a member of the resource team, Abate works in any one of the hospital’s eight inpatient units if, say, there’s a crisis and an extra hand is needed or if an employee has called in sick. (Sometimes she will fill in as an MHS). She’s also the team’s go-to person for training—if someone needs to be oriented to a new computer program or learn how to use an unfamiliar piece of equipment. Abate admits that because she works with a wide range of patient populations and medications, the steepest learning curve for her has been medication administration. “I don’t have the opportunity to give a type of medication consistently, so I have to work harder at mastering things like side effects, parameters and implications,” explains Abate. Whenever she has questions, the unit nurses and nursing supervisors have been extremely helpful, she adds. 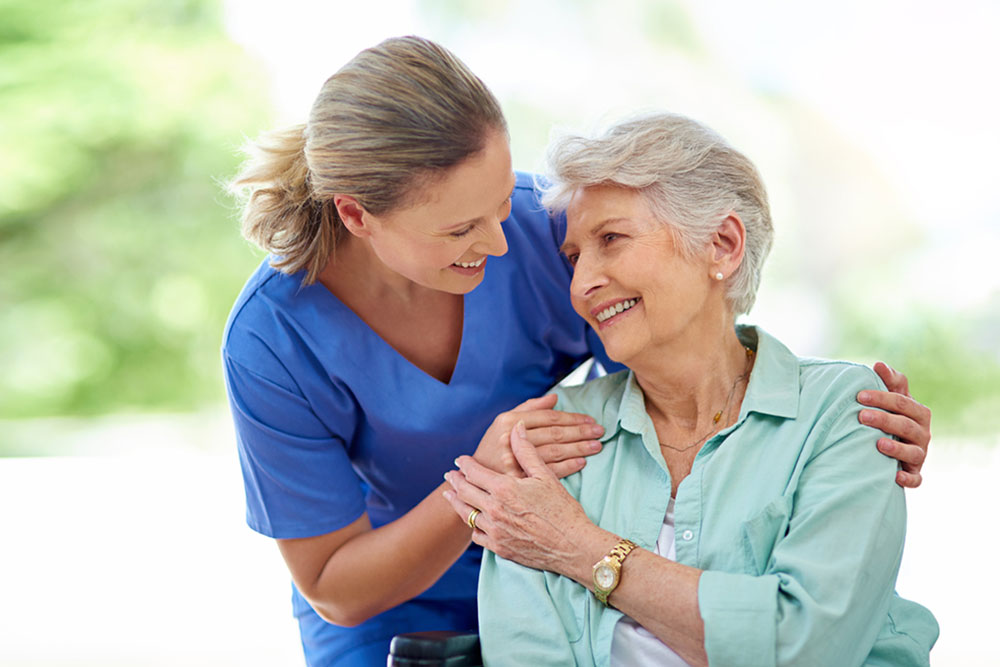 The level of responsibility has also been a huge change, says Abate. Back in her CRC/MHS days, if a patient’s vitals were abnormal, Abate would report this to a nurse. Now she is the nurse. Working in all three positions has also given her valuable insights into the contributions of different members of the care team.

Abate’s shift in role and responsibilities has been welcomed by her co-workers. “Most of the people I worked with before are supportive and very happy for me. When you work nights, you work so closely together. And because the resources are more limited than during they day, you have to rely on each other even more. There’s a strong sense of team.”

Abate has loved the challenge of her new career and the fact that no two shifts are ever the same. “You never know what the night will bring,” she says.

How One Clinician Helps People Find Their Path
More News