Like many graduates of the McLean Hospital School of Nursing, Beverly Bartlett, PhD, RN, is proud of her alma mater and credits it with launching her long, fulfilling career. As president of the school’s alumni association and a graduate of its last class in 1968, she feels an obligation to keep the spirit of the school alive.

“As alums, we want the name of the McLean Hospital School of Nursing to be maintained,” says Bartlett, whose father, Lewis Bartlett, graduated from the school in 1939. “If you talk to McLean graduates, they will tell you that it was a special place that gave them a strong foundation for their nursing careers.”

To honor that legacy, the alumni association confers four awards to nurses, including a $5,000 annual prize that supports research done by a McLean nurse or graduate of McLean’s nursing school. “This award is intended to encourage research as a way to advance nursing and build its theoretical basis,” says Bartlett. The 2010 award went to Deborah Mindnich, RN/PC, of the Clinical Evaluation Center for her study comparing patients’ assessment of their suicide risk to nurses’ assessments.

The other three awards the alumni association financially supports are:

The alumni association established an endowment in 1991 that also supports nursing research at McLean. The association continues to make annual contributions to this fund as a way to make an enduring impact on the field of psychiatric nursing. 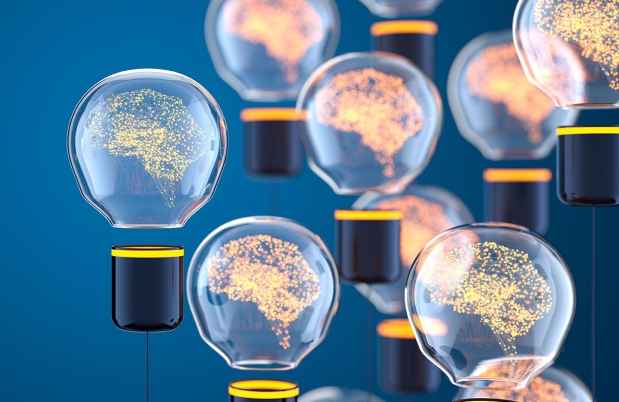 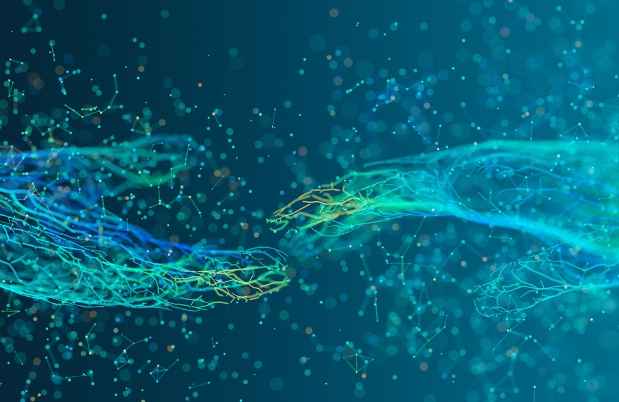