On the Front Line of the Opioid Crisis

It was a problem we never used to speak about, something that afflicted those “down on their luck” or residents of “skid row” who could not cope with their lives. They dealt with those challenges with alcohol and drug abuse, the drug of choice frequently heroin.

Today, addiction—particularly to opiates like heroin and synthetic opioids like oxycodone and fentanyl—affects all levels of society and is finally being considered a national public health emergency. The recently published report of the President’s Commission on Combating Drug Addiction and the Opioid Crisis notes 175 lives are lost daily to addiction.

The Centers for Disease Control and Prevention reported that in 2015 drug overdose death rates increased for all age groups, with the greatest percentage increase among adults aged 55–64. In 2015, 21 states had age-adjusted drug overdose rates that were statistically higher than the national rate, with New Hampshire, Massachusetts, and Maine among states with the highest rates.

Having opened its first specialized alcohol and drug treatment service in the mid-1970s, McLean has continued to expand its substance use treatment and research programs to meet the needs of its patients and their families. Today, McLean’s Substance Use Disorder Division is among the hospital’s largest and most in-demand service lines, according to Roger D. Weiss, MD, the current division chief.

Currently, approximately 40% of the 135 patients admitted monthly for detoxification and stabilization at McLean have a current opioid use disorder. Approximately 25-30% of these adults are women, and 65% have had a previous substance-related hospitalization. The division also enrolls approximately 120 patients with opioid use disorder per year to its ambulatory clinic. Medical therapies generally take two forms. Antagonist treatment, such as extended-release naltrexone, works by blocking the effects of opiates. Agonist treatment, most commonly buprenorphine, replaces the shorter-acting opiate the patient is addicted to with a longer-acting, less-addictive opiate that reduces craving and enables patients to function effectively. Long-acting methadone is another form of agonist treatment.

“Many studies have shown that people do significantly better when they are on medication for opioid use disorder than when they are not treated with medication,” said Weiss.

Medications are combined with a strong psychosocial treatment component, which includes treatments that were developed by researchers in the Substance Use Disorder Division. These McLean-developed treatments include integrated group therapy for patients with co-occurring mood disorders, a women’s recovery group, and individual therapy for people with coexisting opioid use disorders and anxiety disorders.

“Before the Clinical Trials Network was formed, many clinical trials examining treatments for patients with substance use disorders were done in academic research centers, but after they were completed, they never really got implemented into the field,” said Weiss.

“In this most recent iteration of the Clinical Trials Network, the emphasis has shifted to doing studies in general medical settings like emergency departments, primary care, etc., which is where a lot of people with drug problems go. We conduct these studies with the idea that if a treatment is found to be successful, people in treatment programs could institute it right away.

McLean is also on the leading edge of clinical research on the differences between men and women in terms of responding to treatment for addiction, including opioid use disorders, added Shelly F. Greenfield, MD, MPH, McLean’s chief academic officer and chair of the NIDA CTN’s Gender Special Interest Group.

This work led Greenfield to develop the Women’s Recovery Group for women with substance use disorders who have a range of substance problems, co-occurring psychiatric disorders, ages and stages of life, and trauma histories. Greenfield is working with clinical psychologist Dawn E. Sugarman, PhD, to develop both a web-based curriculum and a mobile app for patients with substance use disorders that are gender-responsive.

Education and training remain an important part of any academic medical facility. Greenfield and Hilary S. Connery, MD, PhD, the division’s clinical director, have played a lead role with other Harvard Medical School-affiliated institutions to overhaul its curriculum so physicians-in-training receive instruction on chronic pain and substance abuse disorders throughout their education and in rotations as varied as emergency medicine, surgery, primary care, obstetrics and gynecology, and pediatrics. Weiss is the director of the Partners HealthCare addiction psychiatry fellowship, which trains psychiatrists who have completed their residency training in the specialized field of addiction psychiatry.

Connery is also working with colleagues within the Middlesex Opioid Taskforce and the Waltham, Massachusetts, Health Department’s Opioid Outreach Collaborative to raise awareness about opioid-related suicide. A key component of that effort is to present evidence that not all overdoses are accidental, particularly among people experiencing chronic pain and/or opioid addiction.

“A lot of patients who get naloxone rescue don’t engage in follow-up treatment, and obviously opioid use disorder is a lethal illness, but it’s a lethal illness for which we have very good treatment that will save lives,” she said.

But that rescue can also lead to a “really horrible” withdrawal syndrome that can make patients angry or aggressive and lead them to look for opioids to stop the withdrawal. The collaborative is trying to enhance the capacity for follow-up.

“If a person becomes actively suicidal, having prescription opioids or heroin is the same as having a gun,” she said. Working with police, local emergency rooms, and community treatment centers, the goal is to identify people discharged post-overdose in need of outreach follow-up to offer treatment supports to them and to their families and partners.

“It’s time to create a community-wide collaborative where rapid response and rapid initiation of treatment are available to patients, post-overdose, for all who are willing to seek treatment and are open to that.”

Beyond Massachusetts, Greenfield, who was recently named president of the American Academy of Addiction Psychiatry, and Bertha K. Madras, PhD, the former deputy director for demand reduction of the Office of National Drug Control Policy under President George W. Bush and current psychobiologist at McLean, make regular appearances in Washington, DC, providing guidance to policymakers as they struggle to address the national opioid crisis.

“We are in the middle of an epidemic, with hundreds of people losing their lives every day,” said Greenfield. “But we are fighting each day to develop tools and policies that will stem the loss of life.”

“From the clinical and research work we are doing at McLean to the education initiatives we have launched at the state level to our advocacy work on Capitol Hill, we are on the front line in providing care, developing new treatments, and advocating for policy strategies that will provide effective solutions to this nationwide public health emergency.” 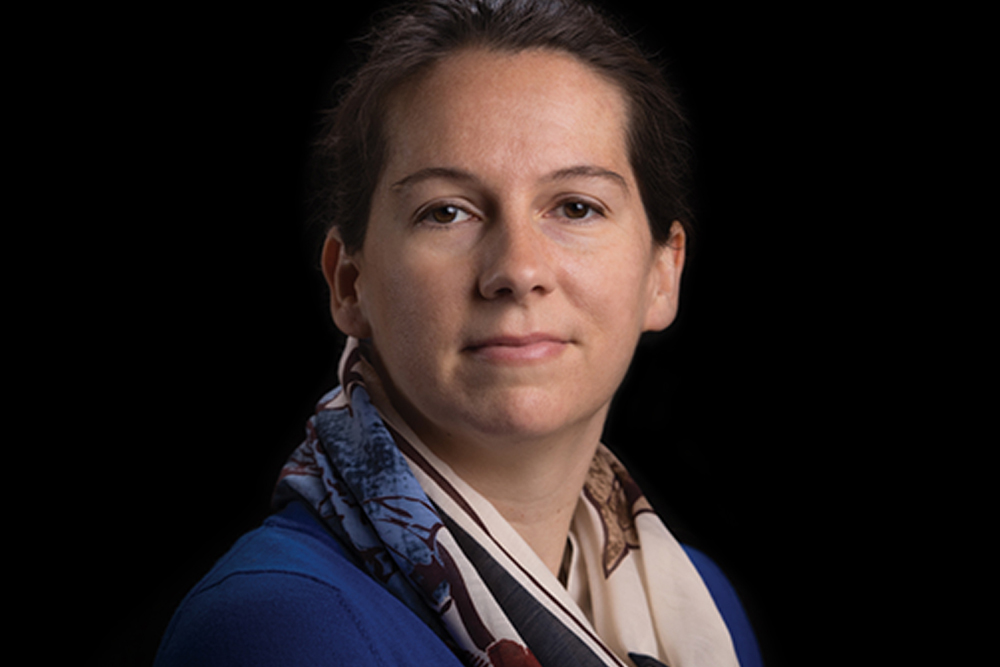 McHugh, a clinical psychologist at McLean Hospital, works at the intersection of research and clinical care in evaluating the concept of stress tolerance. Preliminary results from an ongoing clinical trial using cognitive and behavioral therapies show patients who are able to alleviate anxiety are also able to reduce opioid cravings. 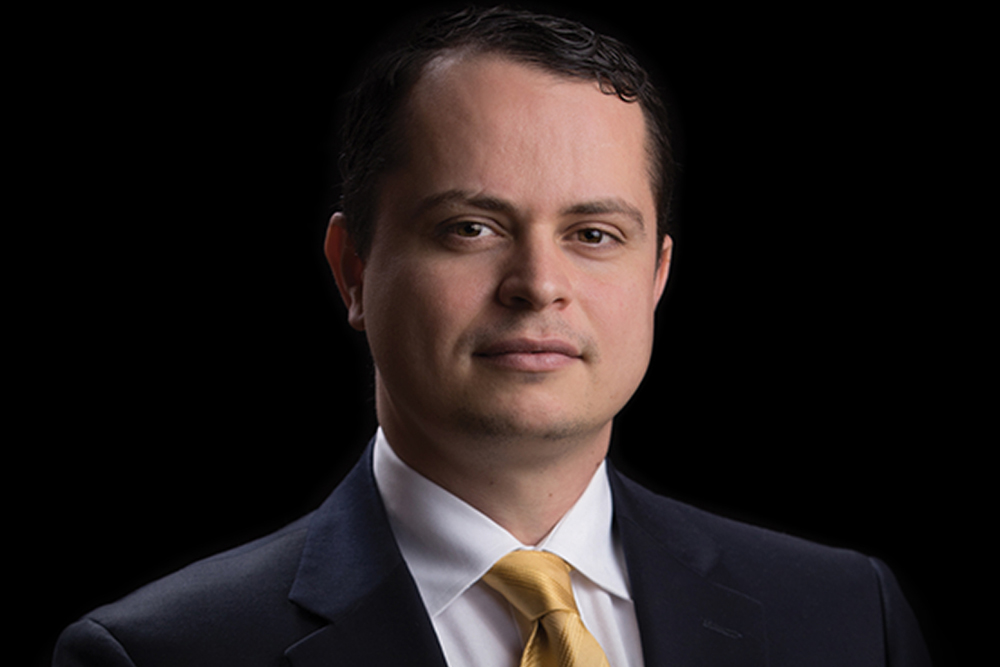 Barnett, a McLean addiction psychiatry fellow, examined why it is easier for clinicians to prescribe addictive drugs than it is to put patients on anti-addictive treatments. His research into how to lower barriers raised by public insurers is one of 56 recommendations made by the President’s Commission on Combating Drug Addiction and the Opioid Crisis. 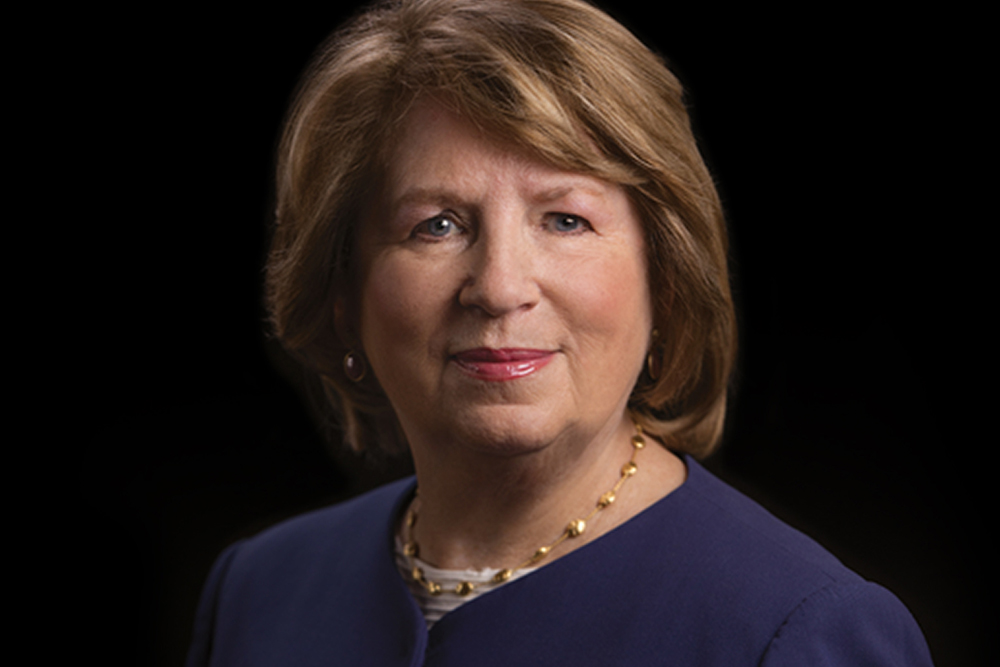 Understanding the impact of opioids on the brain has given Madras an important perspective on how to fight addiction. A psychobiologist at McLean, Madras has brought her scientific training to several federal government roles, most recently in advocating for the President’s Commission on Combating Drug Addiction and the Opioid Crisis to place a high priority on treatment over punishment. 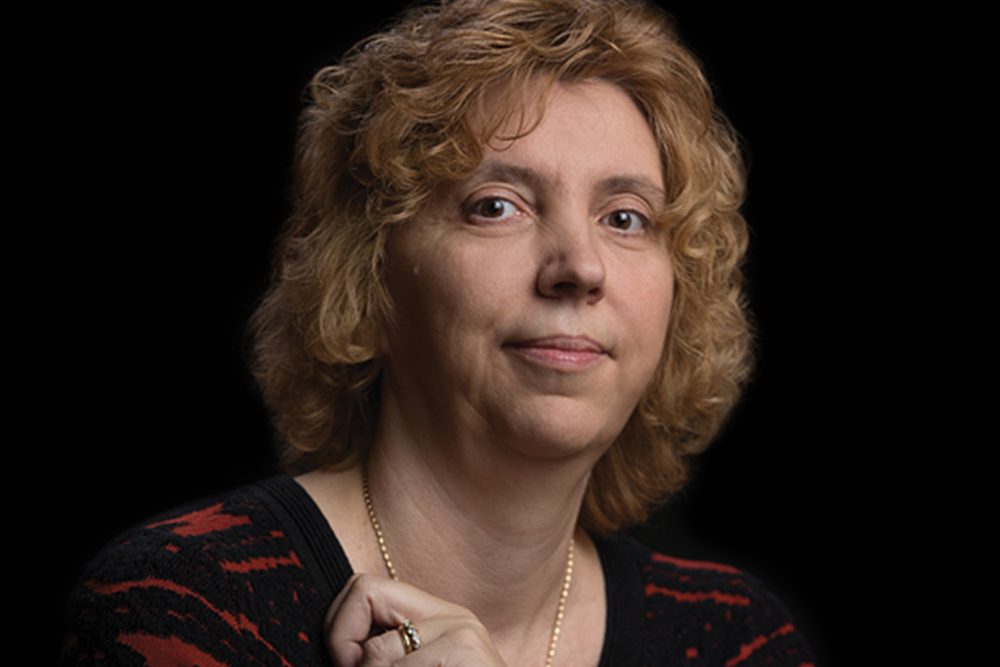 As medical director of Ambulatory Services in McLean’s Center of Excellence in Alcohol, Drugs, and Addiction, Bogunovic leads a medication-assisted treatment program for opioid addiction and a benzodiazepine taper program. Her investigative work focuses on developing specialized treatments for elderly patients with substance use disorders and treatment guidelines for benzodiazepine use disorder.

In the Media: Integrate Suicide Prevention Into Treatment for OUD Patients

In the Media: The Battle To Get Sober During COVID With Treatment Hard To Come By

In the Media: Is There a Case for Legalizing Heroin?