Bryant was one of the first Black student nurses at McLean

Mary Etta Bryant was one of the first Black students at the McLean Hospital School of Nursing. She graduated in 1960 and was the school’s student body president during her senior year.

Bryant was born in Noblesville, Indiana. During her senior year of high school and the year following her high school graduation, Bryant worked as an assembler at RCA in Indianapolis, Indiana.

She continued to work for several more years in the Midwest to afford to go to nursing school. This included a three-year stint as a department store salesperson in Cleveland, Ohio, and two years as an attendant at the State Hospital in Indianapolis, Indiana.

She then applied and was accepted to McLean’s nursing school.

“When I try to picture her navigating McLean’s campus in the late 50s, I can’t help but wonder how she felt being one of the first Black students at McLean. It’s been 60 years since Ms. Bryant graduated, and it’s up to all of us to honor her legacy.”

When Bryant was on the Belmont campus, the nursing school’s instructional classes were held in Higginson House, which was built in 1924. Higginson also housed the dormitory for female nursing students. Male nurses lived in what is now called the Oaks Building.

Bryant accomplished much during her years in Massachusetts. On September 4, 1959, she received the Annabelle McCrae Scholarship and was named as the president of the nursing school’s student association.

These honors were accompanied by the following citation from her peers: “Your intellectual curiosity is tempered with judgment and understanding. Recognizing your leadership qualities, the student body of the McLean Hospital School of Nursing has chosen you as their president and official representative for the school year 1959-1960.”

Following her graduation in September 1960, she received the McLean Hospital Nurses Alumni Association Scholarship for Advanced Graduate Education. This honor was accompanied by the following commendation: “Your bent for knowledge, good sense, and devotion to duty have gained for you the respect and appreciation of your teachers and your fellow associates.”

She received her Massachusetts RN license on October 18, 1960. However, she didn’t stay long in Massachusetts after getting her license, as she had an obligation to fulfill.

“She was employed at McLean from the date of her graduation, September 4, 1960, to November 4, 1960,” said Margaret C. Tibbetts, RN, who was director of the School of Nursing and Nursing Service at McLean for many years.

Bryant went on to get her BSN at DePaul University in Chicago, Illinois, and an MS and a post-masters certificate from the University of California, San Francisco. Her child and adult psychiatry career included caregiver, educator, researcher, and administrator roles.

She was named as the director of nursing services at Larue D. Carter Memorial Hospital, a psychiatric facility in her home state of Indiana, in 1986. 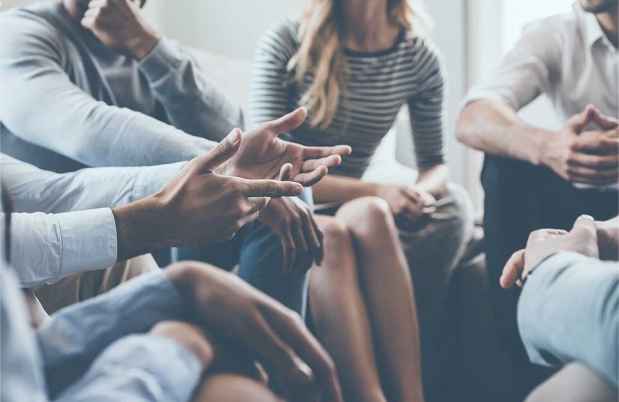