A new study conducted by researchers at McLean Hospital indicates nearly 60% of patients have significant interest in integrating spirituality and religion into their mental health care.

According to the study, published October 1 in the Journal of Consulting & Clinical Psychology, 58.2% of patients reported “fairly or greater” interest in spiritually-integrated psychotherapy.

“The whole study was an eye opener,” said lead researcher on the study David H. Rosmarin, PhD, director of the newly launched McLean Spirituality and Mental Health Program and assistant professor in the Department of Psychiatry at Harvard Medical School. “We expected that no more than 25% of patients would want spiritually-based treatment. We also expected that interest in spirituality would be higher among psychotic, obsessive, and bipolar patients, and would be associated with greater age. None of those turned out to be the case.”

Co-author of the study, Brent P. Forester, MD, MSc, chief of the Division of Geriatric Psychiatry at McLean Hospital and assistant professor of psychiatry, Harvard Medical School, said: “What was especially interesting about this study is that affiliation with a church or temple did not drive the findings. It wasn’t people who were necessarily practicing organized religion.”

“For the better part of the 20th century, spirituality was viewed as something that contributed to the onset or exacerbation of psychopathology, and it certainly was not encouraged in psychotherapy,” added Rosmarin. “However, over the past 30 years, through programmatic research conducted across the globe, there has been widespread recognition that spirituality and religion can have positive effects on mental health.” 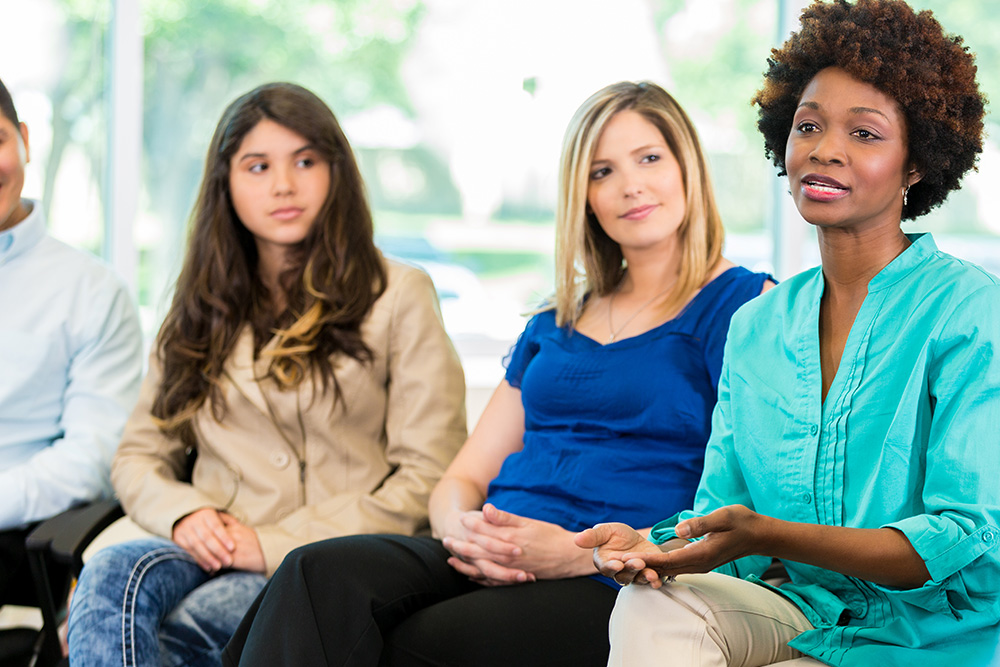 Rosmarin added there is clear data that spiritual and religious beliefs and practices can protect against symptoms of depression and substance abuse, and over 80% of individuals in psychiatric care in some of his studies have reported using religion to cope with distress in some way. For these reasons, the past few years have seen the advent of a handful of spiritually-integrated psychotherapies (SIPs). Like conventional treatments, SIPs are healthcare interventions that target the reduction of symptoms and improved psychosocial functioning. However, they draw upon patient spirituality and religion in the treatment process.

“The truth is that SIPs aren’t entirely new,” said Rosmarin. “Alcoholics Anonymous is the most widely utilized mental health program today and the entire program is fully based in spirituality. Patients gravitate to the program and it helps keep them sober.” Other research from Duke University has found that the top reason why patients engage in mindfulness-based stress reduction is because they are seeking spiritual growth. Aside from these examples though, spirituality is still seldom found in the therapy room.

“When you look at the impact of mental health issues on a grand scale, SIPs could be a hook in helping people to enter into treatment for mental health disorders—they could create new avenues for better disseminating evidence-based services.” Rosmarin said. “Indeed, more than 20% of women will have one depressive episode during their life, more than 30% of men will experience a substance abuse problem, but only a fraction enter into formalized treatment.”

Forester added, “We would like to know what is driving this desire among patients and what exactly this means in terms of the treatment that we should be providing. When I’ve had these conversations with my own patients, I’ve found that what they’re really interested in is that you respect those wishes—that you understand how important their spiritual beliefs are and how these beliefs can support and strengthen their own emotional health. In certain ways, some people use their spiritual beliefs as a way to reduce psychiatric symptoms.”

He added that a better understanding of those factors—and better funding for studies that look at models of integrating spirituality into mental health care—would be helpful.

“There’s definitely a big interest out there and it’s probably not well known to the general public or many clinicians,” said Forester, “but if you ask the question you’re going to learn something that you didn’t realize was so important.” 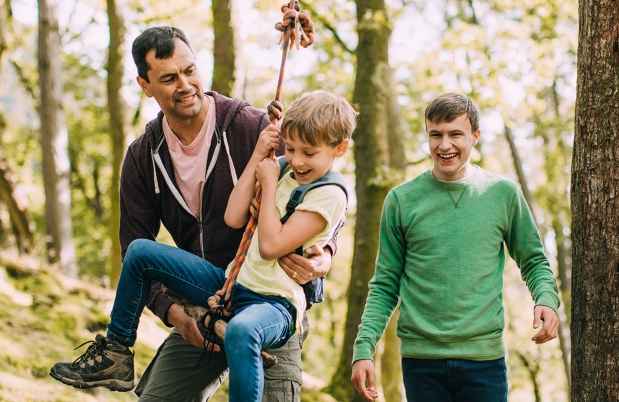