LEADER Program: Helping First Responders and Military From Across the U.S.

First responders are always quick to assist others, but are among the last to seek help themselves. In 2014, McLean Hospital launched a program with the goal of changing that trend.

Following the 2013 bombing at the Boston Marathon and the subsequent manhunt that turned the city from a bustling metropolis to a battlefield, McLean Hospital recognized an overwhelming need for mental health services for first responders. Working with leadership from the Boston Police Department and Emergency Medical Services, the National Guard and other regional law enforcement, McLean developed LEADER (Law Enforcement, Active Duty, Emergency Responder), a specialized program that provides mental health services to men and women in uniform.

“We immediately responded to the need by creating six components of LEADER, including an inpatient care and detox program, gender-specific residential and partial hospital care, outpatient trauma services, and a variety of late-day and weekend support groups for uniformed personnel only,” notes McLean’s Chief Medical Officer Joseph Gold, MD, who has overseen the creation and implementation of LEADER across multiple clinical divisions. 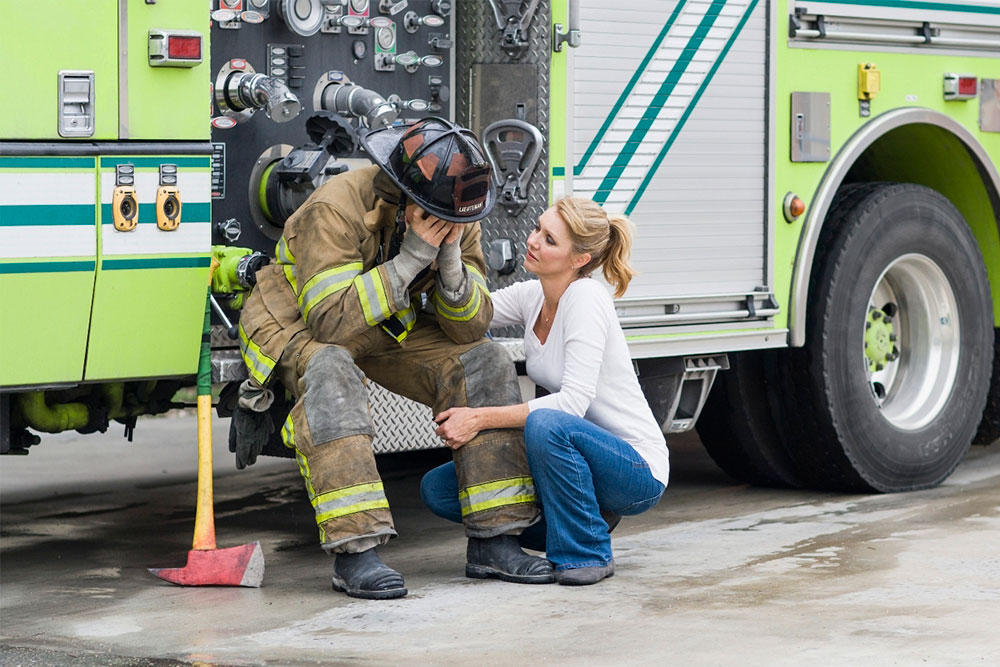 Since opening, LEADER has already helped more than 200 uniformed men and women, and their families.

“I was diagnosed with catastrophic PTSD. No one could help me,” explains Max Johnson*, a police officer and combat veteran of the Iraq war. “I reluctantly went to McLean and my life is not only the best it’s been since the war, I’ve never felt this good in my entire life.”

According to Gold, one of the unique elements of LEADER is its ability to draw on the expertise of the hospital’s trauma programs.

“McLean is already well-regarded for its work in the field of trauma,” explains Gold. “We’ve been able to leverage our in-house experts, along with scientific leaders of the Veterans Affairs Department, the Department of Defense, the Los Angeles Police Department, and the National Guard, to develop a strong program that utilizes the most current evidence-based models, including cognitive-processing therapy.”

According to Gold, the hospital is beginning to look at opportunities to expand LEADER in order to provide services to an even greater number of people.

*Name has been changed to protect confidentiality.