Philip Levendusky’s long morning commute to McLean has its advantages. It is during his 50-minute ride that he does some of his best thinking about program development. As the chief architect of the hospital’s clinical expansion for more than the past decade, Levendusky often spends those precious morning hours “cogitating,” as he puts it, about new opportunities for extending McLean’s services, driven by patients’ needs and informed by McLean’s specialized expertise.

Levendusky, PhD, ABPP, the hospital’s senior vice president for Business Development and Communications, came to McLean in 1974 as a staff psychologist, with a specialty in cognitive behavioral therapy (CBT). For 15 years, he ran McLean’s inpatient CBT unit, the first of its kind in a private psychiatric hospital. Proving to be as adept at running programs as he was at conducting clinical work, he was eventually assigned responsibility for ambulatory care services.

As managed care made the economic climate in the 1990s increasingly challenging for hospitals, it became clear that McLean had to take a harder look at its operations. “McLean went through some significant retooling,” says Levendusky. McLean looked to provide high quality, accessible services where the need was greatest within Massachusetts. In 1997, McLean established its first offsite inpatient program, the McLean-Franciscan Mental Health Programs at Franciscan Hospital for Children in Boston. A year later, the hospital opened its first offsite substance abuse program, McLean at Naukeag in Ashburnham, Massachusetts, followed in 1999 by Waverley Place, a community-based rehabilitation program for adults, located a stone’s throw from McLean’s Belmont campus. Also in 1999, the hospital opened McLean SouthEast, an acute inpatient psychiatric adult program, in Southeastern Massachusetts.

Later came the establishment of several private-pay specialized programs: The McLean Center at Fernside in Princeton, Massachusetts, a residential treatment program for adults with substance use disorders; the Gunderson Residence in Cambridge, Massachusetts, a residential program for women with borderline personality disorder; and the McLean Residence at the Brook, a longer-term, transitional residential program for individuals with co-occurring psychiatric illnesses and substance use disorders, located in Waltham, Massachusetts. Waverley, Fernside, and Gunderson were all established with significant seed money from anonymous donors.

“Our expansion has always been driven by the needs of the region, the availability of the right venue, and having talented staff with the required expertise,” says Levendusky. “These programs have been successful because of the high quality of the clinical staff and the hard work of our business development team, including Nancy Hoines, MPH, and Cecelia O’Neal, MSc.” 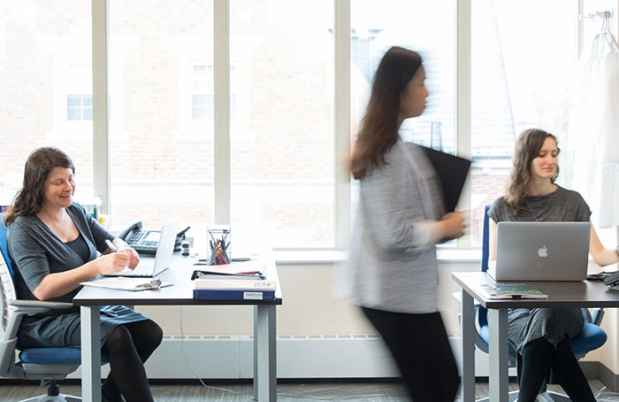 What Employers Need to Know About Mental Health in the Workplace 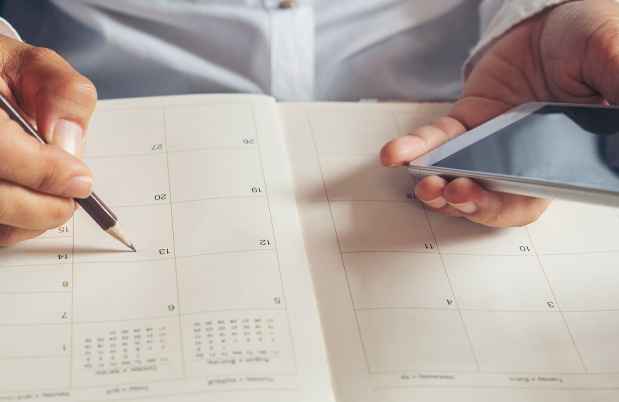 Do You Manage Your Time Well?