93% of adults think suicide can be prevented; this course provides updated guidance to support professionals and other mental health advocates

On Wednesday, October 26, McLean Hospital and the Department of Psychiatry and Behavioral Sciences at the Stanford University School of Medicine are offering a free virtual workshop on suicide assessment and prevention.

Suicide-Focused Assessment and Treatment: An Update for Professionals will feature presentations on the current efficacy of suicide prevention interventions, the use of new clinical technologies, considerations for special populations including groups disproportionately affected by suicide, such as LGBTQ+ and BIPOC communities, as well as insights from a clinician with lived experience.

“It is critical that we, as clinicians, educators, and trusted members of our communities, arm ourselves with skills that we can apply in our daily work to better care for those who are most vulnerable and need our support,” said Scott L. Rauch, MD, McLean’s president and psychiatrist in chief.

“By sharing our knowledge of cutting-edge advances in suicide-focused assessment and treatment through workshops like this, we are having a positive impact on our communities.”

According to data gathered as of 2020:

Studies show that over the past two decades the suicide rate has increased significantly, with nearly 50,000 people currently dying by suicide in America each year.

According to Doug Jacobs, MD, who co-directs this course, and who also founded the website Stop A Suicide Today, this increase has come at a time when “there are more and more resources available to help us address the issue.” 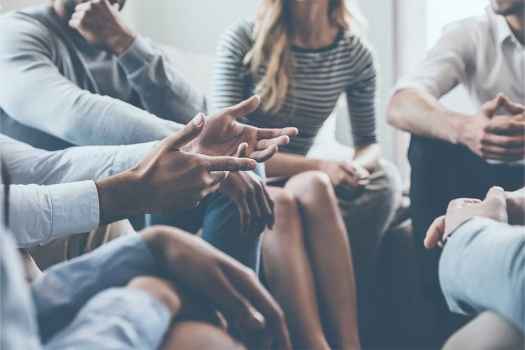 This virtual event is FREE for all attendees. Continuing education credits are available for various disciplines for a small administrative fee.

By utilizing an online webinar format, Jacobs and Schatzberg, each who have dedicated their careers to suicide prevention, aim to bring up-to-date information on suicide to clinicians and health professionals who may not be getting it elsewhere.

“Because there is often a lag in time between what is presented in the printed literature and new advances in the field, it made sense to use a virtual webinar to show the state-of-the-art in both assessment and treatment to this audience,” said Jacobs.

“This dynamic document is updated regularly,” Jacobs reported. “There is an overview of epidemiology, approaches to suicide assessment, a look at newer treatments, and a focus on safety planning.”

For Jacobs, the webinar builds on his more than 30 years of work in suicide prevention and treatment.

“This event is really a public service—and a labor of love for me,” Jacobs said. “It’s going to be a high-quality program, providing important resources and information for all clinicians.”

Learn more about the course agenda and register at suicideworkshop.org

Her Son Was Addicted to Heroin and Died by Suicide. He’s Not Alone
More News