Sara Weisenbach, PhD, ABPP, has been recruited to serve as McLean Hospital’s new Chief of Neuropsychology. She joins McLean after a nationwide search and will spearhead the continued growth of the hospital’s neuropsychology clinical, research, and education domains. Dr. Weisenbach is expected to formally begin her new position this summer.

“Dr. Weisenbach brings to McLean an outstanding track record of innovative and evidence-based approaches to clinical care and research,” said Scott L. Rauch, MD, president and psychiatrist in chief. “Her work will cut across all divisions and programs, advancing our goals of integrating neuropsychology into the fabric of McLean.”

Weisenbach said one of the first things she will do once she arrives at McLean is begin engaging in a strategic planning process to develop and execute a plan for growing and advancing neuropsychology throughout the hospital.

“McLean has a strong neuropsychology clinical service that is well-established with a wonderful reputation. It’s a gift and an honor to be joining such a great team,” said Weisenbach. “I am excited to build on the already existing body of clinical work, while establishing deep roots within research, and providing new opportunities for mentorship and training.”

Brent P. Forester, MD, MSc, chief of the Division of Geriatric Psychiatry, and chair of the search committee overseeing the recruitment of Weisenbach, noted that Weisenbach was selected from a number of extraordinary candidates.

“This was a robust and competitive search process that afforded us the enviable opportunity to meet with several exceptional candidates,” said Forester. “Sara was an absolute standout—in her reputation, interviews, and in her clinical and research acumen. As we look forward to welcoming Sara to McLean, I am excited to partner with her and other members of the Neuropsychology Department, to support the growth of the program and the individuals within it.”

Weisenbach, who is joining McLean after serving as an associate professor in the Department of Psychiatry & Behavioral Health at the Renaissance School of Medicine at Stony Brook University, noted that the field of neuropsychology is one that is attracting more attention as people begin to better understand that cognitive health is one of the key pillars of wellness.

“We have a better understanding of how the behaviors in which we engage—particularly those in mid-life—can have an impact on cognitive health later in life,” explained Weisenbach. “We are in an exciting time for neuropsychology because we are forging new paths both in its clinical application and in research. Through innovative approaches, we have the potential to influence individual outcomes and improve the lives of patients.”

A board-certified clinical neuropsychologist, Weisenbach specializes in assessing older people with cognitive difficulties. Her research interests include studying the mechanisms and deficits underlying depression and cognitive decline during middle age and late life in a developmental and longitudinal context, and translating this knowledge into effective neuropsychological and neuroimaging tools for monitoring course of illness and conversion to dementia.

She is particularly interested in understanding how mechanisms associated with biological sex, together with sociocultural gender normative experiences, may confer various trajectories of cognitive and socioemotional functioning later in life.

Weisenbach completed a Career Development Award through the VA Rehabilitation, Research, & Development Program that investigated reward, memory, and executive functioning brain networks in older adults with depression, and how patterns in these networks predict cognitive decline.

She receives funding from the National Institutes of Health to investigate how sex, depression severity, and executive functioning skills serve as moderators and/or mediators for emotion regulation skills in middle-aged and older adults using multimodal measurement strategies, including functional MRI.

Weisenbach earned her doctorate in Counseling Psychology from Colorado State University in 2005 and completed post-doctoral fellowships in Clinical and Research Neuropsychology and Advanced Geriatrics at University of Michigan and VA Ann Arbor Healthcare System, respectively. 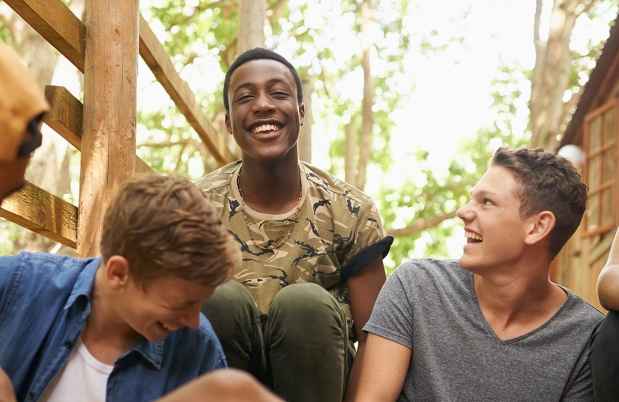