Bertha K. Madras, PhD, of McLean Hospital and Harvard Medical School has been named to the President’s Commission on Combating Drug Addiction and the Opioid Crisis. Created through an Executive Order signed by President Donald J. Trump on March 29, the Commission will identify current strengths and weaknesses in our nation’s response to drug addiction and the opioid crisis and recommend creative solutions to improve prevention, intervention, and treatment programs and services.

According to Madras, “the Commission was formed in response to the surge in opioid use, addiction and deaths, and the lamentable consequences of overall drug use disorders.” Stating “previous policies and responses failed to reverse this national crisis,” she said the Commission will “identify Federal funding to reduce drug addiction, to alleviate the opioid crisis and pinpoint gaps in drug addiction treatment and overdose reversal services throughout the country. We are charged with developing a set of recommendations to reduce these personal and public health tragedies.”

“Each member of the Commission brings a unique perspective to the problem, with the final report conveying collective recommendations,” said Madras. As a scientist with some experience in public policy, Madras’ perspective leans heavily on data analytics, systems analysis and evidence-based prevention, treatment, and overdose services. Her approach is to “systematically identify and analyze each of the myriad components fueling the crisis, develop short-, intermediate- and long-term recommendations, in consort with some strategies to surmount resistance to change.” She is also engaged in an extensive ‘listening and idea-sharing tour’ with the scientific, medical, treatment, affected families, organizations, and private sector communities.” 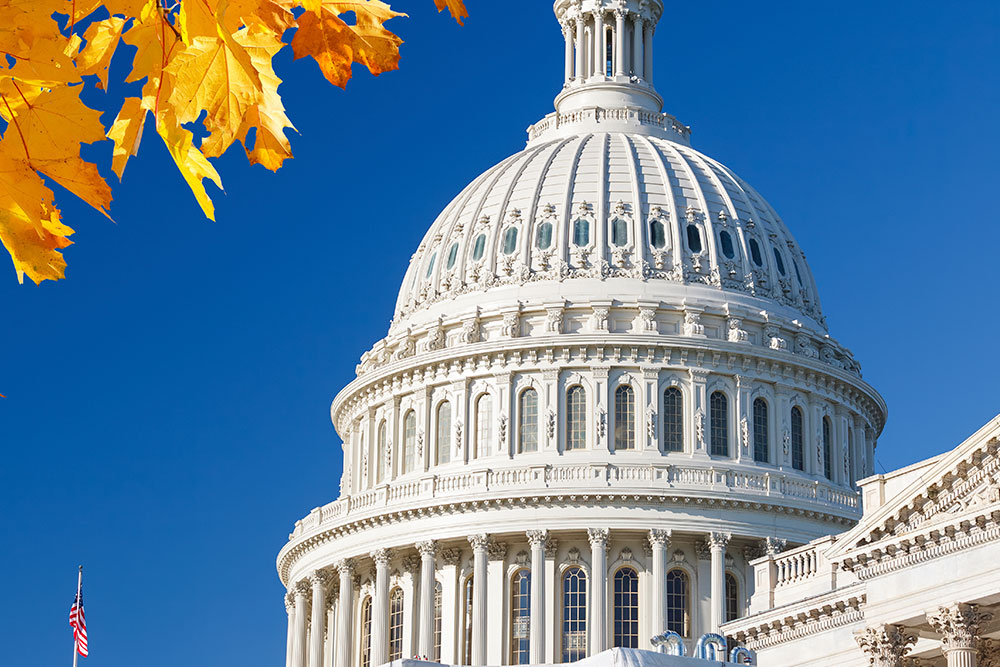 At her home base, McLean Hospital, Madras has enlisted the advice and expertise of McLean Hospital’s addiction-psychiatrist scientists. “They are a repository of insight, wisdom, data, and hands-on experience,” she reported. “They have also helped provide ‘reality checks’ on what can be reduced to practice.”

Madras is a professor of psychobiology in the Department of Psychiatry at Harvard Medical School and is cross-appointed at the Massachusetts General Hospital. She is a former Deputy Director for Demand Reduction (prevention, intervention, treatment) in the White House Office of National Drug Control Policy, Executive Office of President, a presidential appointment approved by the U.S. Senate with unanimous consent. Her prior research focused on the relevance of dopamine signaling to addiction biology, ADHD, and Parkinson’s disease. Her current emphasis is investigating drug effects on the developing adolescent brain.