In early 2016, when McLean Hospital completed the new wing of the Admissions Building, the need for its additional 31 beds was immediately—and dramatically—clear. “Within the week, we were already at capacity,” said Jeanne McElhinney, MS, RN, BC, nurse director for the Schizophrenia and Bipolar Disorder Inpatient Program (SBDIP), which added 14 beds thanks to the expansion.

“The STU, which principally sees young adults with acute psychiatric symptoms such as depression and anxiety, was always full, so it became clear that there was a critical need that wasn’t being met,” noted Gelda. “We added 17 beds to the south wing and within days both the north and south wings were full. It’s a great feeling knowing that we’re absolutely making a difference.”

The three-story expansion, which was made possible thanks to a $5M grant from an anonymous foundation, allows the hospital to serve 1,000 additional patients and families each year.

“This is a very exciting time for each of these units because not only are we able to care for more people, we—as a staff—are adapting to a new work environment,” said Ann Rapoport, MSN, RN, PCNS, who serves as nurse director for both wings of the STU. “The physical setup is different from what we had previously, giving us the freedom to make adjustments where we need to. It is much like moving into a new house—there are always a hundred things to tweak here and there to make it perfect.”

McElhinney added that since the area was customized specifically to meet the needs of the patient populations utilizing the space, the hospital was able to create a “state of the art environment that places the safety of our patients first.”

For example, to maximize patient safety, all the hardware and furnishings are designed to reduce the risk of harm. In addition, the units now have all plexiglass nursing stations. “It gives us great sightlines down the hallway, so we have a better sense of what’s happening all the time,” McElhinney said.

Another consequence of the expansion has been the need for increased personnel, which prompted new thinking about staffing and programming. In fact, both McElhinney and Rapoport doubled the size of each of their nursing staffs.

“My personal goal was to keep the group cohesive by mixing the seasoned staff with the new staff so they could help one another,” explained McElhinney. The results have been wonderfully positive. “I hear from families and clients who have great stays here, and they point to our stellar staff and treatment teams.”

Gelda and Rodriguez-Villa reported similar experiences. “As we expanded the STU, we reexamined our personnel and our programming to determine how to best utilize the space,” noted Rodriguez-Villa.

The reexamination led to more opportunities to provide educational materials to patients and an expansion of day programs to address areas like stigma and physical fitness.

In all, the Admissions Building expansion enables McLean’s clinicians to do what they do best: improve the lives of people and families who are affected by mental illness.

“Each one of us always feels like there is more we can do to help the people who need our care,” said Rapoport. “I am happy that the hospital—and the anonymous foundation—recognized there was a huge need for acute insurance-based services and stepped up to the plate. Thanks to this expansion, we—as a hospital and as individual care providers—are achieving our mission to help as many people as possible when they need it most.” 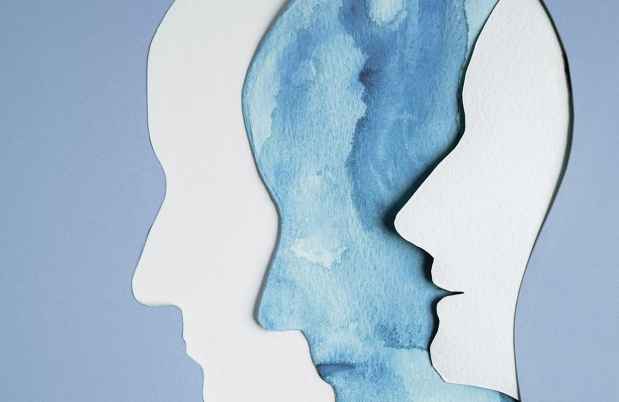 What’s the Difference Between Mania and Hypomania?
More News