Stephen Louis Washburn, MD, a member of the McLean community for 60 years, died peacefully at home of lung cancer on June 21, 2018. He was 93.

Dr. Washburn came to McLean as a third-year resident in 1956. After completing his residency training, he was appointed to the full-time staff as an assistant psychiatrist serving as an inpatient psychiatrist.

Dr. Washburn is best remembered for his role in expanding McLean services to the community. From 1962 to 1972, he developed and served as the first director of Psychiatric Day Care, and then as director and as service chief of Partial Hospitalization Services.

Following his retirement from his active clinical practice at the hospital, he continued to contribute to the teaching mission by participating in Harvard Medical School (HMS) medical student education. He was an assistant professor of psychiatry for 44 years at HMS, and at the time of his death, was a Corresponding Member of the Faculty.

The funeral service will be held at Trinity Episcopal Church, 81 Elm Street, Concord, Massachusetts, on Wednesday, June 27, at 11am.

4 Steps to Walk Away From Loneliness 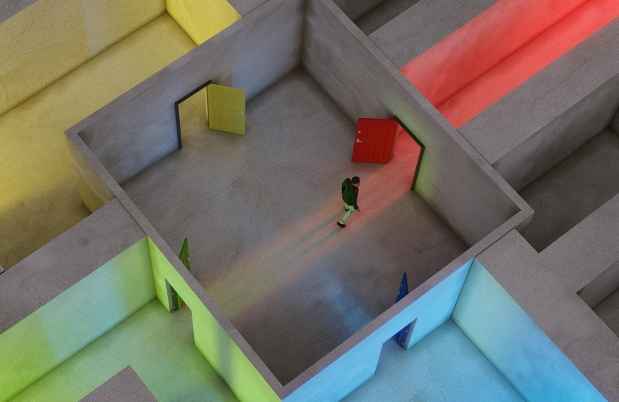