Individuals with schizophrenia, a psychiatric illness that affects approximately 51 million people worldwide, often have difficulty reading facial emotions, leading to impaired social development. In a new study conducted by McLean Hospital, researchers are providing novel insight into why this happens and their findings may lead to new therapeutic interventions to help people with schizophrenia improve their social functioning.

The study, published this week in the journal Clinical Psychological Science, provides data suggesting that the visual system plays a larger role in the defective assessment of facial emotional expressions. Previously, researchers believed that it was the limbic system of the brain, such as the amygdala region that was responsible for facial emotion perception problems in schizophrenia. But this study suggests that the visual cortex may also contribute to the behavioral problem.

While other studies have looked at brain responses in schizophrenia with emotional expressions, this is the first study to use an elegant combination of psychophysical and functional magnetic resonance imaging tools to dissect the roles of different brain systems in facial emotion perception while taking into account individual patients’ perceptual capacities.

“The results of the study add a new level of understanding as to what’s happening in the brain when people with schizophrenia are trying to assess emotional expressions of the face,” according to Stephen Maher, PhD, post-doctoral fellow and the first author of the paper. 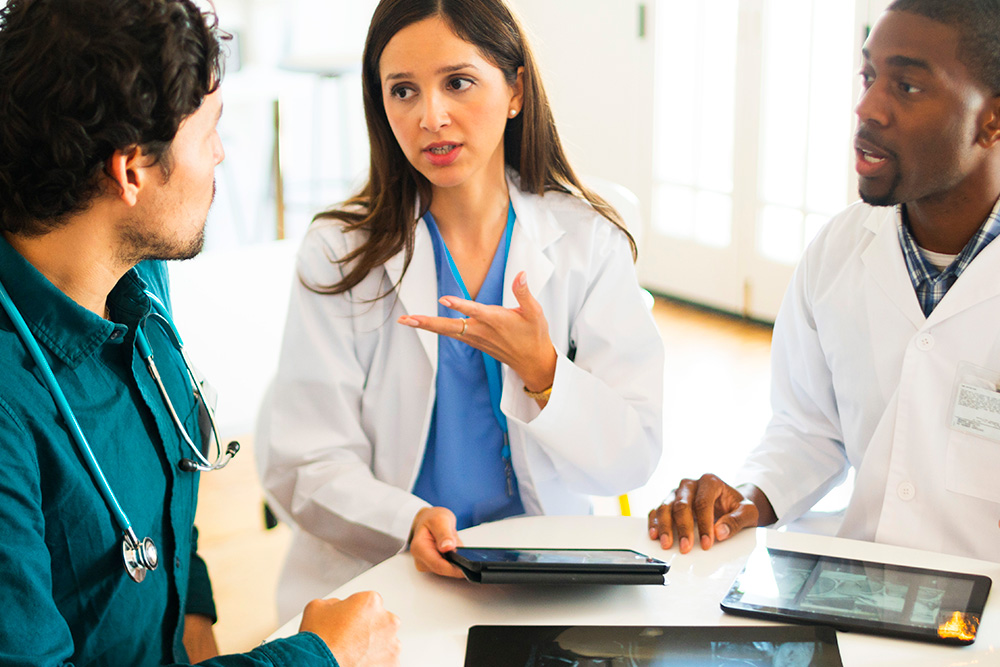 “The significance of the findings is being able to better characterize what the level of dysfunction is and what brain mechanisms are behind the deficiency. People with schizophrenia process others’ emotions with difficulty. It takes a lot away from their efforts to interact with their partner, family, and friends,” he said.

Yue Chen, PhD, director of the Visual Psychophysiology Laboratory at McLean, associate professor of psychiatry at Harvard Medical School, and the senior author of the paper said, “There were two goals to the study: to better understand neurobiologically what is going on in schizophrenia when socially important facial emotion information is present, and to use the results to help design new therapies for helping patients socially function better in life.”

“The problem of facial emotional perception in schizophrenia is difficult to treat with available therapies,” he said. “Social cognitive function is always difficult to manipulate, and what we’re trying to do is first better understand how interactive processing of facial emotion signals in the visual and limbic systems is abnormally regulated in this mental disorder so we can have necessary information to develop therapy accordingly.”

The study also found that activations between the visual cortex and amygdala were largely correlated, but the correlations in patients with schizophrenia occurred abnormally early in response time during fear perception. In other words, said Chen, “The link of these two regions causes a premature response to fearful facial images. When patients see the images, their brain cannot hold on to allow running through the course of relevant information process. They ‘jump the gun’ to respond to the emotional signals.”

Chen said that while the study provides new insight, “the jury is still out in terms of whether the information with facial emotion deficit in schizophrenia originates from the affective or the visual processing domain.”

“But recent studies,” he explained, “including this one, provides enough empirical basis to further characterize this important function, which could lead to new therapeutic interventions in helping people with schizophrenia improve their facial emotion perception and social functioning.”

In the Media: Care for Schizophrenia, Bipolar Disorder Plunged During Pandemic