During the Fall months at the OCD Institute, we often see patients who have gone off to college or back to school struggling with various forms of OCD which may have been easier to cope with over the summer without the stress of school. One often misunderstood problem is that of academic perfectionism, which can be highly distressing and time consuming, leading to poor academic performance and lack of success in school overall.

Perfectionism, characterized by exceedingly high standards coupled with a rigid/inflexible approach to these standards, is a rampant phenomenon affecting much of the population. One study suggests that nearly a quarter of all college students experience significant distress due to perfectionism. Within the scope of obsessive compulsive disorder (OCD), much of the extant literature shows that perfectionism is more prevalent among people with OCD compared to healthy controls, and that it may play a primary role in the presentation of OCD. The Obsessive Compulsive Cognitions Working Group has identified perfectionism as a key component in the development and maintenance of OCD. Further research suggests that perfectionism does not exist as a single, negative concept, but as a multidimensional phenomenon. That is in short, perfectionism can be healthy or unhealthy. 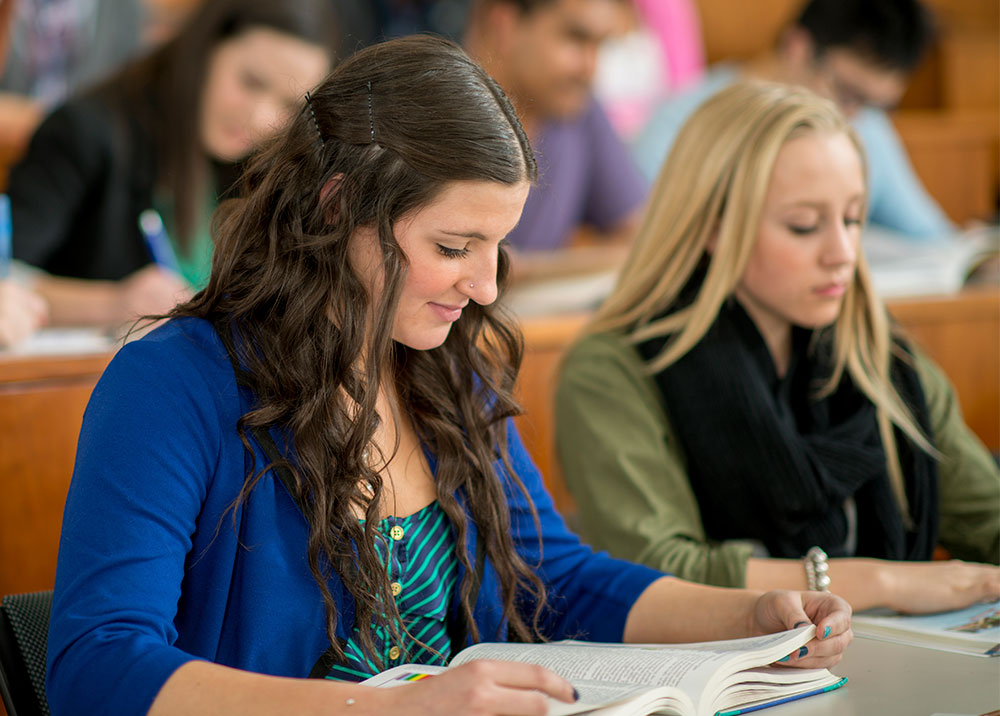 One might experience healthy perfectionism simply as a striving for high standards. This striving may serve as motivation to achieve goals, with feelings of satisfaction when the goals are achieved or when one feels they performed to the best of their abilities. These high standards are associated with higher self-esteem, higher GPA scores, and lower ratings of depression. However, unhealthy perfectionism (exceedingly high standards with an overly critical evaluation of performance) appears to be more prevalent within OCD. One might find that they are paralyzed when writing a paper for class due to the fear of making mistakes, repeating rituals until they feel “just right” before moving forward, or rewriting a line of text several times to try to get the perfect sentence. This rigid and inflexible approach to high standards is closely associated with depression, lower self-esteem and GPA scores, and a generally lower quality of life. Perfectionism may present as the chief complaint for which one enters treatment, or as an underlying process that can manifest as a barrier to treatment. Because of the intense anxiety and other discomforts that arise when one doesn’t meet their own high standard, a rigid “all-or-nothing” approach is common. Many people may be more willing to turn in an assignment several days late (or not at all) for point deductions than meet a deadline with a paper that might fall short of the mark in their eyes. Additionally, one might choose to forego showering and other hygienic practices in order to avoid the severe distress that occurs when trying to perform actions “perfectly.” At the OCDI, treatment for perfectionism targets this rigid approach to high standards as an attempt to increase cognitive flexibility.

Current research on perfectionism suggests that interventions targeting cognitive flexibility, rather than the standards themselves, may have beneficial results. Within a sample at the OCDI, participants showed improvements in rigidity/inflexibility at the end of the treatment. These changes were associated with improvements in OCD symptom severity, depression scores, and general quality of life. Additionally, participants’ high standards did not appear to change throughout treatment. This data suggests that in order to effectively treat unhealthy perfectionism, it may be more beneficial to focus on one’s relationship with high standards (e.g., how one reacts when falling short of the mark) rather than focusing on changing the standards. Having exceedingly high standards may not always be problematic; it’s the relationship with those high standards that may need improvement. 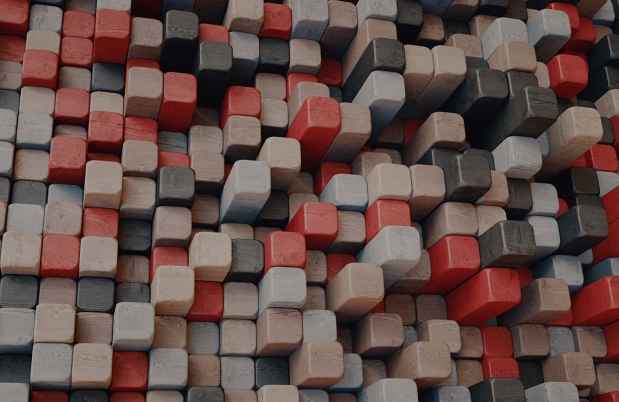 Everything You Need To Know About Hoarding Disorder 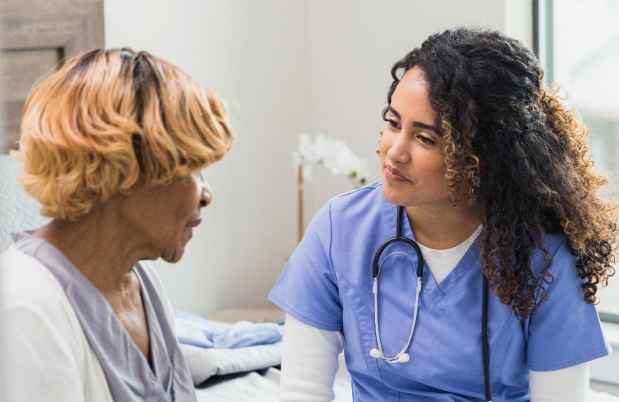 My Story of OCD, as Patient—and Provider
More News