Reclaiming Her Freedom: One Young Patient Works to Overcome OCD

For 14-year-old Qun Li Fan, who lives with obsessive compulsive disorder (OCD), freedom has a meaning all its own. The freedom to participate in everyday activities—such as going to school, playing her violin, or even sleeping in her own bed—was taken away by this disorder.

Fan has a type of OCD called emotional contamination, in which she feels that by coming into contact with certain feared or unwanted objects, places, or people, she will become contaminated by them. This resulted in an excruciating level of anxiety, according to Lisa W. Coyne, PhD, director of McLean’s Child and Adolescent OCD Institute (OCDI) at McLean SouthEast in Middleborough, Massachusetts.

“When she was nine, Qun Li began having symptoms that continued to worsen over time. She would get so anxious she would have what she called ‘rage attacks’—which were a mix of feeling incredibly anxious, angry, and scared—where she would just feel out of control,” said Coyne. “These episodes were happening almost daily, and she was in a place where she could no longer attend school. She felt like her house was contaminated, and she was no longer able to go into her own room, wear her clothes, or even touch her dog that she loves.” In March 2015, she had to be taken to the emergency room.

“She was very trapped in her own life, and a lot of kids who come to us are in exactly that place,” said Coyne. “Qun Li came to us in August 2015 and needed an intensive, residential treatment program. The staff started working with her to do exposure and response prevention therapy, which is an evidence-based behavioral treatment approach. We did a lot of work around all the things her struggle with OCD has taken away from her and that she wanted back.”

After a few months of treatment, Fan was eventually willing to go home on the weekends, staying in touch with the Child and Adolescent OCDI staff via video chat to help her continue her therapy at home. “Slowly, she was able to feel comfortable in every room of her house,” said Coyne.

November 20, 2015, was Fan’s last day at the Child and Adolescent OCDI. The staff worked with her family to arrange for outpatient therapy and to develop a plan for transitioning Fan back to school.

Fan said she encourages other teens who struggle with OCD to focus on their future goals and what they really want back in their lives. “Imagine your life without OCD and realize that you can make that happen. I would encourage them to take a step in the right direction, because no matter how tiny that step is, it will help them and they will thank themselves in the future.”

Kelly Fan, Qun Li’s mother, said, “When you see your child not being able to do the most simple tasks, everything comes to a complete stop. I can’t put into words what McLean has done for her and for us—to see her be able to now possess the tools that she so desperately needed in conquering OCD. I see McLean as clearly saving her life.”

The Child and Adolescent OCDI, which opened in March 2015, is operating at full capacity and providing treatment to children and teens locally and from as far away as Mexico, Zurich, and Montreal, said Coyne, adding that 1-2% of children and teens in the United States live with OCD. “We have an extensive waiting list and the need for our kind of services is huge. We are really looking forward to a time when we can grow our program to have more beds to serve more kids.” 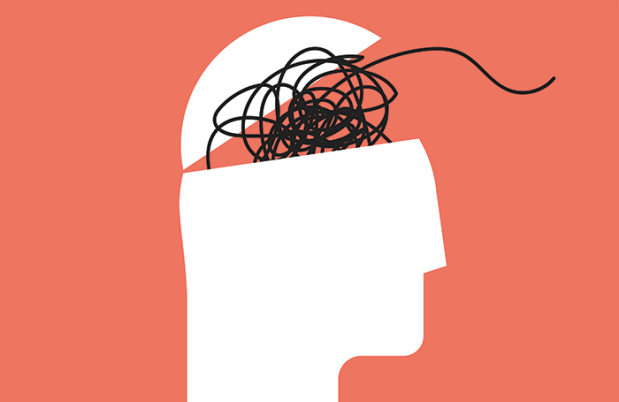