Alaptagin Khan, MBBS, FRSPH, a research associate at McLean Hospital, is leading an effort to improve the state of mental health care in Pakistan—the country where he grew up and most of his family still lives.

In 2009, Khan saw firsthand what can happen when you have a great need for mental health care but a lack of clinical resources. After graduating from Khyber Medical University in northern Pakistan that year, Khan worked with the International Red Cross and UNICEF in conflict zones in Pakistan. At that time, more than one million people in the country were uprooted from their homes due to military actions against the Taliban.

Khan worked in internally displaced person camps, where he saw extremely high levels of post-traumatic stress disorder (PTSD). “Not only do these people go through severe trauma but then they are forced to leave everything behind and experience the trauma of living as refugees in their own country, with very limited resources,” said Khan. “What I saw was just overwhelming when it comes to PTSD, so I got really interested in stress and what it does to the brain.”

Khan wanted to start learning about stress at the cellular level, so he first completed a fellowship in basic neuroscience. He then came to McLean to focus on the clinical manifestations and psychiatric epidemiology of PTSD, studying who among a population is likely to be affected by PTSD and why.

That focus on epidemiology led to a growing interest in public health—particularly the ability to have an impact on a broad scale—and ultimately to his goal of improving the mental health care landscape in Pakistan.

His team began by conducting needs assessment workshops and surveys in 2016. The results showed that services for children and women with trauma-based conditions, such as anxiety and antenatal and postnatal depression, were particularly inadequate.

Khan said that stigma and other societal constraints also contribute toward Pakistanis not getting the mental health care they need, resulting in an almost 90% treatment gap.

“Suicide is a tricky issue,” he said. “You can talk about it, but Pakistan is one of the few countries in the world where attempting suicide is still a criminal act. You can get jailed, fined, or both. That obviously presents a barrier to care.”

To find solutions, Khan has worked hard in a short amount of time to secure grants and develop relationships with government agencies, academic institutions, and health care providers in Pakistan. He said that it took a while for his projects to gain traction, with many questioning the ambitiousness of his goals, particularly for someone so young.

“There were a lot of people who didn’t take me seriously in the beginning,” said Khan.

But they are taking him seriously now, as he and his collaborators have already produced significant achievements.

This includes the establishment of the Childhood Trauma Research Center in Peshawar. The center has already collected the data of 750 participants and plans to have data from 2,500 participants by December 2020.

“The challenges before us can only be addressed through long-term, sustained, and collaborative efforts,” said Khan. “The passion and commitment of our collaborators, combined with our initial successes, convinces me that the quality of Pakistan’s mental health care will continue to improve.” 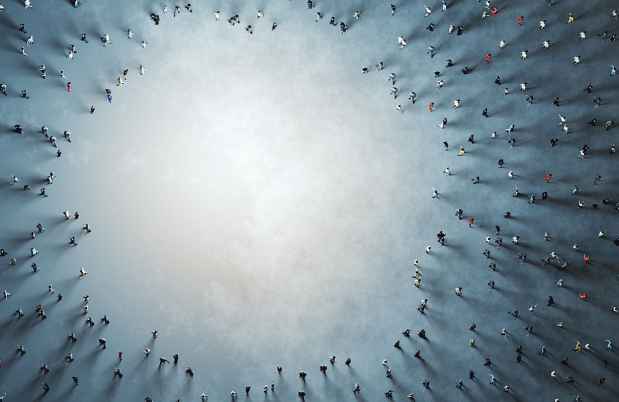 Trauma in the United States and Around the World