The paper, “On the Marketing and Use of Pharmacogenetic Tests for Psychiatric Treatment,” comes at a time when a growing industry is vigorously marketing Pgen tests by claiming their results can improve the outcomes of patients with psychiatric disorders. According to the paper, one company website reported having already sold over 650,000 Pgen tests, with an estimated cost of $1 billion in genotyping and related clinical services.

As noted by Zubenko, the first author of the paper, “While the promise of Pgen-guided medication treatment of psychiatric disorders is appealing and supports the popular narrative of personalized/precision medicine, available evidence suggests that Pgen testing will not contribute much to improving care, if at all. And, in some cases, it could provide misleading information.”

Citing the genomic evidence on psychiatric disorders, including MDD, the researchers raised questions about the likelihood that Pgen tests would predict either MDD or how patients will respond to treatment. This assessment arises from the very nature of the condition. As described in the paper, MDD is determined by a very large number of genes, and no single gene or limited gene set, even those for drug metabolism and drug targets, determine more than a few percent of the risk of illness or course of treatment, except in rare cases. Rather than genes, demographic and environmental factors, general health, clinical characteristics (psychiatric symptoms, severity, and comorbidity), and co-medication are usually much more important factors than inherited determinants of drug metabolism and response.

Moreover, the paper noted that while the activity of metabolic enzymes is heritable, extremely rapid or slow metabolism is rare, and dosing should be guided by careful dose choice and monitoring therapeutic and side effects rather than by Pgen test results. As for medication choice, the authors pointed out that there are standard evidence-based protocols to assist in clinical decision making.

The authors described multiple significant flaws in the design, implementation, and analysis of the 10 published effectiveness studies. Most studies evaluated by the authors were neither controlled nor blinded, and not a single paper was adequately blinded and properly controlled. In addition, the studies cited in marketing and promotional materials were funded by and included co-authors from the companies that offer Pgen services.

According to the authors, well-designed, controlled, and fully blinded studies are needed to determine whether expensive Pgen-guided care outperforms good care performed by board-certified psychiatrists using published protocols for the treatment of MDD. Efforts should also be made, they said, to minimize or eliminate financial and other conflicts of interest that may arise in the conduct of the studies and analysis of the results.

Zubenko emphasized that “doctors, patients, and family members should understand that the jury is out on whether Pgen testing improves good psychiatric care performed by board-certified psychiatrists.” He further observed that “in a time of strained mental health care budgets, it’s worth asking whether these federal and private healthcare dollars could be better spent on proven methods of care for patients with mental illnesses.”

Cohen noted that “new technologies, when properly tested, should become part of clinical assessment, but Pgen has not passed such tests.” He warned that “similar studies of inadequate design only add to the number of Pgen tests performed, not to the quality of the evidence on the value of those tests, and clinicians should be cautious in accepting claims until appropriate studies are performed.” 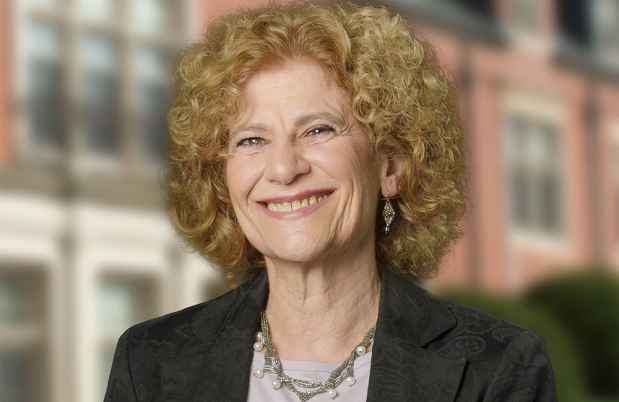