A TMS Patient Loses Hope Midway Through Her Treatment

My name is Amy Widding, and I have been working as a nurse in the Psychiatric Neurotherapeutic Program (PNP) for almost three years. I work two days a week in the electroconvulsive therapy (ECT) clinic and once a week in the transcranial magnetic stimulation (TMS) clinic. I began here as a new graduate and feel lucky to have started my career under the wings of the outstanding nurses in the PNP. They taught me not only how to be a nurse—in the clinical sense—but also how to develop my own version of the art of caring.

Our patients can be a challenge: by definition, we care for people with treatment-resistant depression. They are among the strongest people I will ever meet. By the time we see them, most have tried everything and anything to feel well again. They are often at the point in their illness where they think, “if this doesn’t work, then nothing ever will.” In addition to caring for our patients’ bodies, we have to gently care for their spirits too and encourage hope when they are unable to do this for themselves.

About a year ago, I began working in TMS. When I was first asked, I was apprehensive for a variety of reasons. Does this actually work? I wondered. I’m going to be stuck alone in a dark room with a patient for how long? As a newer RN, a felt compelled to say “yes” to any opportunity to learn a new skill. So I began working in TMS once a week. The happiest surprise of the work is that it takes me back to the early days of nursing school when we learned about the different approaches—or paradigms—in nursing. I have always been drawn to the humanistic model, which is lovely and empowering, but sometimes challenging given the urgent, task-oriented realities of daily nursing.

Transcranial magnetic stimulation is a newer, noninvasive treatment for patients with depression who are not responding to antidepressants. A magnetic coil is placed on a particular part of the patient’s scalp, electrically stimulating a part of the brain that may be responsible for mood. Patients typically undergo 36 treatments—every day for four weeks, then several weeks of twice- and then once-a-week treatments after that. For certain types of TMS treatment, I will sit across from the patient—at close proximity because the room is so small. It’s a safety precaution because TMS carries with it a small risk of seizure. During the 20-45 minutes the treatment takes, some patients zone out, others read, some watch TV and others like to talk.

“Cherie” had a lot to talk about. One of the things I like about TMS, is that it provides the opportunity to know patients like Cherie as something other than a 31 yo SWF with MDD, TRD, GAD with social phobia, ADD, ED-NOS, BPD (translation: a 31-year-old single white female with major depressive disorder, treatment-resistant depression, generalized anxiety disorder with social phobia, attention deficit disorder, eating disorder not otherwise specified and borderline personality disorder). Although I understand the need for these “labels,” I worry that they are sometimes attached to people early in life and follow them—thanks to the ease of “cut and paste”—for the rest of their lives, whether or not they are still accurate.

Cherie had been struggling with mental illness since her teenage years, during which she was hospitalized twice after attempting to take her own life. She continued to struggle, but when she met a man and became pregnant with their son, she finally felt as though she had something worth living for. The father of her child ended up leaving Cherie, so she was left to care for their son, whom she cherishes, alone. Despite this disappointment, she picked herself up again and became relatively stable for a period, faithfully taking antidepressants and supplementing her regimen with a successful course of TMS about three years before she presented at our TMS clinic.

One year before she arrived at McLean, possibly as a result of experiencing a period of higher self-regard, Cherie decided to do something about her weight. At the time, she weighed 252 lbs. She underwent gastric bypass surgery and lost more than 100 lbs., but as a result of her reconfigured digestive system, she was no longer able to take a slow-release antidepressant. She began to spiral down emotionally once again. Cherie blamed her medical team for her predicament, claiming they had misled her and not given her all of the facts. She told me she might have made a different decision if she had known she would not be able to take the same antidepressant. I imagined her team had probably warned her at the time, but that she hadn’t been focused on the issue of medication effectiveness post-surgery.

When I met Cherie for the first time on December 17, 2014, she was on her seventh TMS treatment and said she wished she was feeling better than she was. She was dressed nicely, her hair was groomed and she was wearing makeup. However I did notice that her fingernails were dirty and she smelled like cigarettes, which suggested to me that her presentation was somewhat an effort to “fake it ‘til you make it.” She was a little overweight, but had obviously sustained most of the weight loss. She seemed to be a bright and open woman, with insight into her relationship struggles and fear of abandonment, but poor judgment when it came to where she chose to give away her energy and heart.

I enjoyed talking with Cherie as she underwent her treatment—with the rhythmic tapping of the TMS machine in the background. I view a large part of my role as giving hope to patients who have lost theirs. I try to elicit memories of times they felt good and the things that make life worth living. For Cherie, that cherished “thing” was her son and because I also have a young boy, we bonded over our children. Cherie and I spoke very frankly about suicide and she said that her love for her son would prevent her from ever attempting to end her life again. Sometimes there are moments with patients that pierce right through my heart and I can only hope that I am relieving a little bit of their pain by being present and actively listening as they tell their stories.

I administered TMS to Cherie again after the holidays and she was cheerful, and had coped well since I had last seen her. But the third time I was her TMS nurse, a little more than two weeks later, she arrived in a hoodie, with no makeup, and was quite down. She told me about another boyfriend leaving, but said she could handle it and recognized that her borderline personality disorder contributed to her intense feelings of abandonment. She was particularly saddened by her son’s inquiries about where the man had gone, which led to questions about his own father. “It was never supposed to go this way,” she said.

Then Cherie stopped coming. We tried calling her, but there was no answer (she would sometimes miss appointments and when we called, she would say her phone had been turned off). Because we were not our patients’ primary treatment team, we feel that if someone chooses to stop treatment, there’s little we can do. The last time I saw Cherie, she told me that she knew she still had electroconvulsive therapy (ECT) as an option, but was terrified that if it didn’t work, she would have run out of options. And in this business, options are hope.

Working in the TMS clinic can be tough because at times it is hard to determine when the treatment is helping. Changes are incremental and it can sometimes feel like patients are taking two steps forward, one step back. I do remind myself that even if progress seems slow, they might have sunk even lower into their depression without TMS. Although I’m sad that Cherie stopped coming, I do believe that TMS gave her a reason to get dressed and out of the house each morning and a boost that enabled her to get through the holidays.

I once heard a wise person describe hope as the spark that comes from rubbing two small thoughts together. I like to think of my role as helping patients identify those small thoughts—the love of a child, the memory of a better time—that in turn ignite that most powerful of healers: hope. 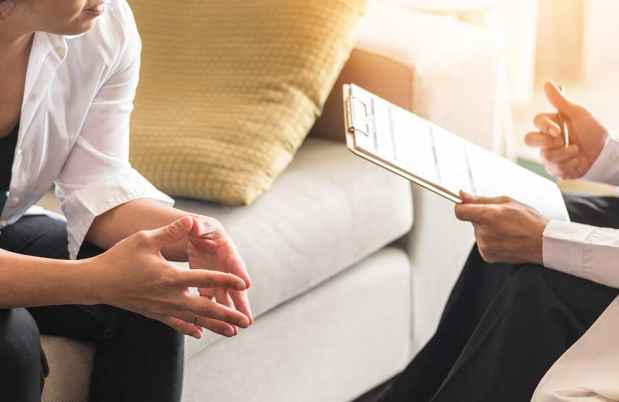 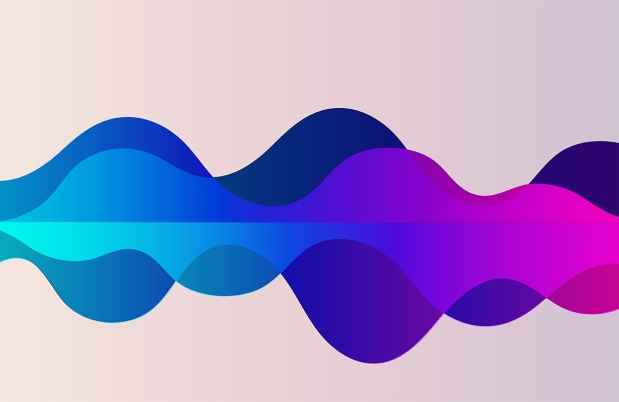