Panic disorder is a severe form of anxiety in which the affected individual feels an abrupt onset of fear, often accompanied by profound physical symptoms of discomfort. Scientists have known from studying twins that genes contribute to the risk of panic disorder, but very little is known about which specific genes are involved.

Two of the most common and terrifying symptoms of this severe anxiety are a sense of shortness of breath and feelings of suffocation. Studies have shown that breathing air that has increased levels of carbon dioxide can trigger panic attacks in most people with panic disorder as opposed to people without the disorder.

The mechanisms through which carbon dioxide inhalation produces anxiety are also not well understood. One theory is that panic disorder involves an overly sensitive “suffocation alarm system” in the brain that evolved to protect us from suffocating, and that panic attacks result when this alarm gets triggered by signals of impending suffocation like rising carbon dioxide levels. 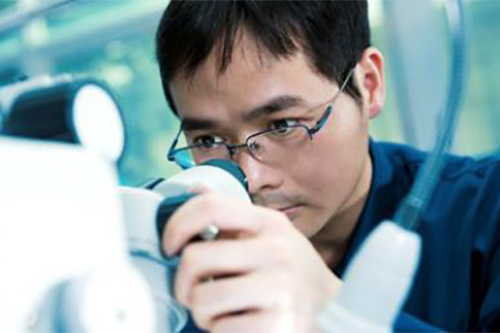 Previous research in mice showed that a protein called ASIC1a acts, indirectly, as a carbon dioxide sensor in the amygdala, a region in the brain key to the perception of danger and fear, and that the ASIC1a gene regulates carbon-dioxide induced anxiety.

A collaborative group of international researchers has now studied the human version of the ASIC1a gene, ACCN2, and report their findings in the current issue of Biological Psychiatry.

The researchers genotyped and compared variants in ACCN2 in 414 individuals with panic disorder and 846 healthy controls. In a separate group of healthy individuals, they used genotyping and neuroimaging to examine potential genetic associations with amygdala volume in 1048 subjects and amygdala function in a subset of more than 100 subjects.

“We found that different forms or variants of the human ASIC1a gene appear to be associated with panic disorder. The effect was stronger in those whose panic attacks have prominent respiratory symptoms, including shortness of breath and feelings of suffocation,” explained Dr. Jordan W. Smoller, co-senior author and Professor of Psychiatry at Harvard Medical School and Massachusetts General Hospital.

“Next, we found that the panic-associated variants in the ASIC1a gene are also associated with both the size of the amygdala and a greater amygdala response to emotional threat, even in people without panic disorder.”

Dr. Bruce M. Cohen, co-senior author and Professor of Psychiatry at Harvard Medical School and McLean Hospital, added, “Taken together, our results suggest that the ASIC1a gene is a risk gene for panic disorder, as well as for the structure and function of the amygdala and its reaction to threat. They also raise the possibility that drugs that inhibit or modulate ASIC1a might be helpful in the treatment of panic or other forms of anxiety and fear.”

Dr. John Krystal, Editor of Biological Psychiatry, commented, “Once again we see that a mechanism that is implicated in the generation of fear and the risk for anxiety disorders has its basis in a fundamental survival mechanism. This important new study continues to build our understanding of the underpinnings of anxiety disorders that affect so many people in our society.” 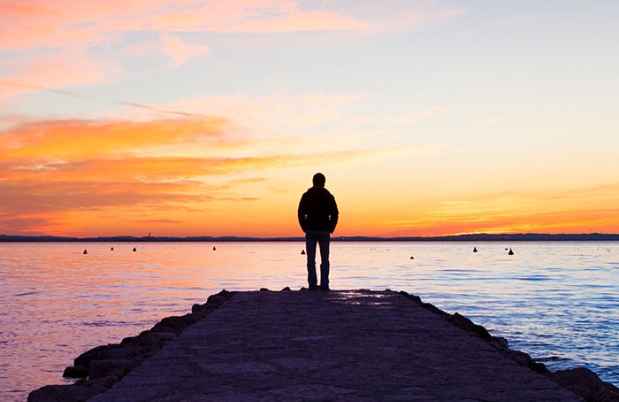 Caring for Your Mental Health Despite the Coronavirus