In a study published earlier this year, McLean Hospital researchers found that xenon gas, used in humans for anesthesia and diagnostic imaging, has the potential to be a treatment for post-traumatic stress disorder (PTSD) and other memory-related disorders.

“In our study, we found that xenon gas has the capability of reducing memories of traumatic events,” says Edward G. Meloni, PhD, assistant psychologist at McLean Hospital and an assistant professor of Psychiatry at Harvard Medical School. “It’s an exciting breakthrough, as this has the potential to be a new treatment for individuals suffering from PTSD.”

In the study, published in the August 27, 2014 issue of PLOS ONE, Meloni, and Marc J. Kaufman, PhD, director of the McLean Hospital Translational Imaging Laboratory, examined whether a low concentration of xenon gas could interfere with a process called reconsolidation—a state in which reactivated memories become susceptible to modification. “We know from previous research that each time an emotional memory is recalled, the brain actually restores it as if it were a new memory. With this knowledge, we decided to see whether we could alter the process by introducing xenon gas immediately after a fear memory was reactivated,” explains Meloni. 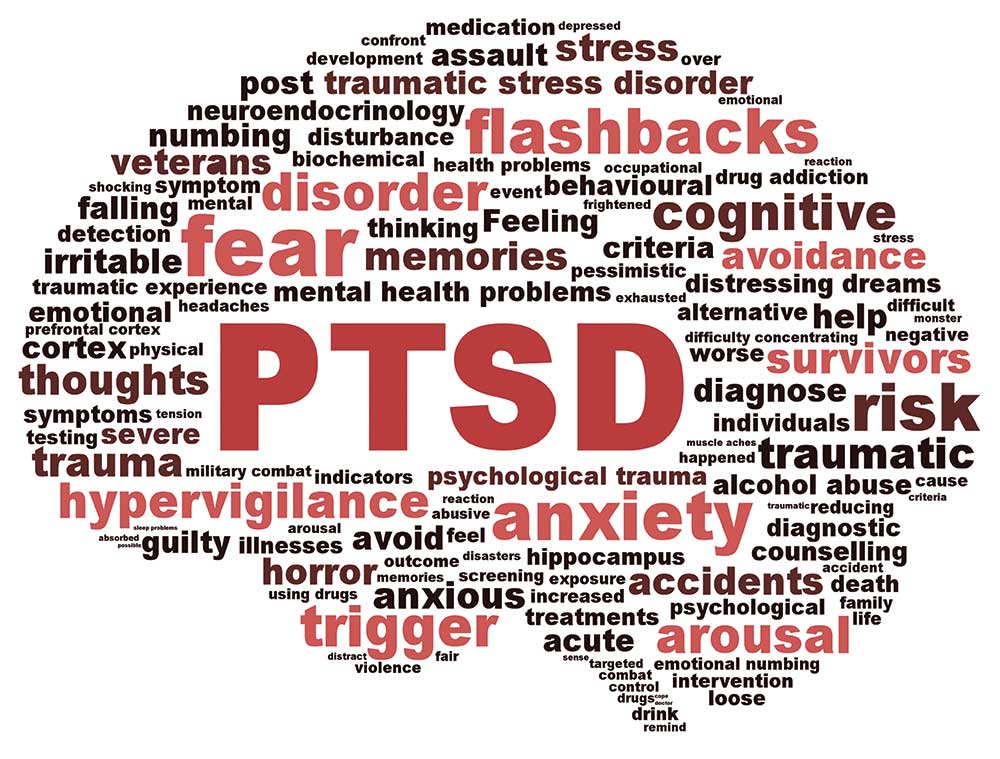 The investigators used an animal model of PTSD called fear-conditioning to train rats to be afraid of environmental cues that were paired with brief foot shocks. Reactivating the fearful memory was done by exposing the rats to those same cues and measuring their freezing response as a read- out of fear.

“We found that a single exposure to the gas, which is known to block NMDA receptors involved in memory formation in the brain, dramatically and persistently reduced fear responses for up to two weeks. It was as though the animals no longer remembered to be afraid of those cues,” says Meloni.

Meloni points out that the inherent properties of a gas such as xenon make it especially attractive for targeting dynamic processes such as memory reconsolidation. “Unlike other drugs or medications that may also block NMDA receptors involved in memory, xenon gets in and out of the brain very quickly. This suggests that xenon could be given at the exact time the memory is reactivated, and for a limited amount of time. This may be a key feature for any potential therapy used in humans.”

“The fact that we were able to inhibit remembering a traumatic memory with xenon is very promising because it is currently used in humans for other purposes, and thus it could be repurposed to treat PTSD,” adds Kaufman.

For these investigators, several questions remain to be addressed with further testing. “From here we want to explore whether lower xenon doses or shorter exposure times would also block memory reconsolidation and the expression of fear,” says Meloni. “We’d also like to know if xenon is as effective at reducing traumatic memories from past events, so-called remote memories, versus the newly formed ones we tested in our study.”

Meloni and Kaufman indicate that future studies are planned to test if the effects of xenon in rats seen in their study translate to humans. Given that intrusive re-experiencing of traumatic memories—including flashbacks, nightmares, and distress and physiological reactions induced when confronted with trauma reminders—is a hallmark symptom for many who suffer from PTSD, a treatment that alleviates the impact of those painful memories could provide welcome relief.