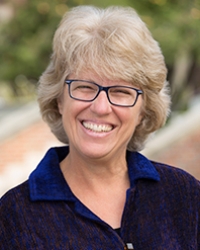 As senior vice president of strategy, Catharyn Gildesgame, MBA, provides leadership for developing, communicating, and executing hospital strategies that strengthen McLean’s ability to meet its mission, achieve its vision, and effectively respond to opportunities and challenges.

Ms. Gildesgame initially came to McLean to guide the implementation of the 2008 strategic plan. Before coming to McLean in 2009, she served in leadership roles at Mass General Brigham (formerly Partners HealthCare), Massachusetts General Hospital, and Boston Children’s Hospital. Ms. Gildesgame has led numerous teams at McLean, Massachusetts General Hospital, and Mass General Brigham that have received Partners in Excellence Awards. 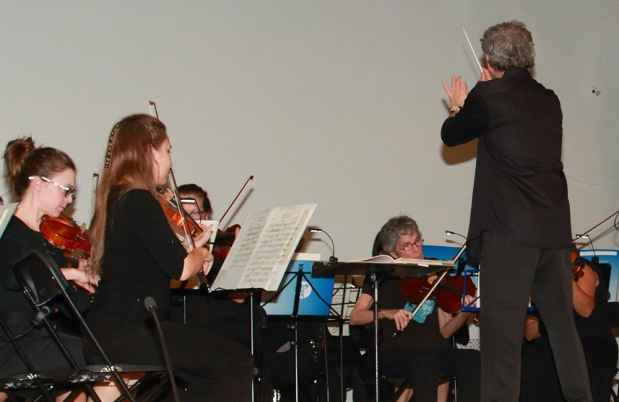 Expressions of Hope, Recovery, and Resilience Were Seen and Heard