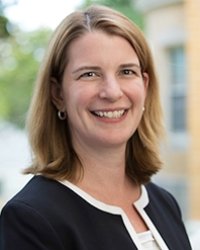 Christine Tebaldi, PMHNP-BC is the director of Clinical Business Development, coordinating community hospital-based psychiatric emergency, consultation, and integrated care services, as well as new program development and international consultations. As an active member of the American Psychiatric Nurses Association, she has served in several volunteer leadership roles including co-chair of the Institute for Mental Health Advocacy and most recently as a board member at large. She presents on such topics as patient-centered care, emergency preparedness and disaster response, crisis stabilization, and addressing stigma. She is also the American Red Cross of Massachusetts Disaster Mental Health Regional Lead and State Advisor.

Ms. Tebaldi has been named a community leader by Sigma Theta Tau, awarded the American Red Cross of Massachusetts Chandler Blackington Community Impact Award for her extensive service following the Boston Marathon explosions, and has received the Excellence in Leadership Award from APNA. Recently, she was honored with the Distinguished Alumna Award from the University of Rochester School of Nursing.

In the Media: As State Reopens, Health Care Providers Reflect on Impacts of Pandemic to Mental Health

In the Media: Walks, Meditation, Fear Lists: How to Cope With Coronavirus Anxiety 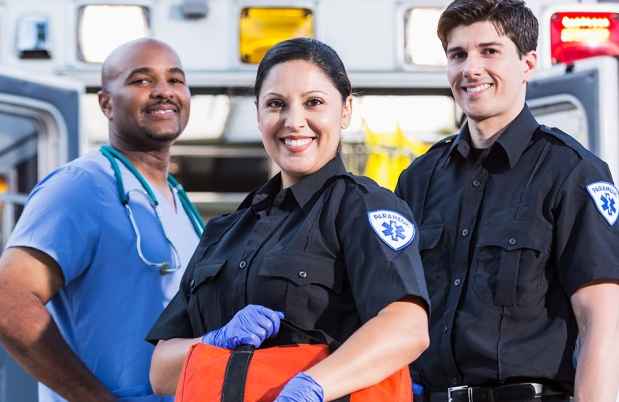