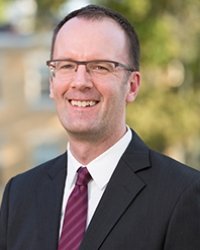 Daniel G. Dillon, PhD, was trained in human neuroscience at Duke University, where he studied learning and memory under the guidance of Dr. Kevin LaBar. As a post-doctoral fellow working with Dr. Diego Pizzagalli at Harvard University, Dr. Dillon investigated brain systems implicated in anhedonia, a cardinal symptom of depression that refers to loss of pleasure and motivation. Since 2014, Dr. Dillon has directed the Motivated Learning & Memory Laboratory within the Center for Depression, Anxiety and Stress Research (CDASR) at McLean Hospital.

The role of memory in depression is underappreciated. Although it is natural to focus on sad mood when thinking about depression, surveys show that most depressed adults rate memory problems as an especially worrisome aspect of the illness, probably because memory problems make it difficult to keep pace with the many demands of modern life. In addition, while we have known for decades that antidepressant medications work on the brain’s serotonin, dopamine, and norepinephrine systems, it has recently become clear that they also trigger changes in brain memory networks, and these changes appear important for determining whether or not the treatments work. On a related note, progress in psychotherapy (cognitive behavioral therapy, for example) depends on one’s ability to recall episodes from the past and to imagine a brighter future. It turns out that memory networks are important for both these things—not only remembering what has happened, but also envisioning how things may turn out in the days ahead. In short, memory and memory networks are critically important to depression and its treatment. It is thus unfortunate that the effects of depression on learning and memory are poorly understood, because if we knew more then we could design better treatments. The broad goal of Dr. Dillon’s Motivated Learning & Memory Laboratory is to help address this problem by conducting rigorous studies focused on the neuroscience of learning and memory in depression.

Dr. Dillon and his staff are currently pursuing three main aims. First, the lab is testing the hypothesis that anhedonia, a core symptom of depression that refers to loss of pleasure and motivation, plays a causal role in blunted memory for positive events. Briefly, they think that positive events typically elicit dopamine release in healthy adults, and that this triggers a cascade of molecular processes that lead to memory formation. It is widely believed that anhedonia reflects disruption of brain dopamine networks, and if this is so then it would explain why depressed adults struggle to remember positive experiences: their memory networks do not get the dopaminergic trigger signal necessary for memory formation. Dr. Dillon’s group has devised and validated an experimental protocol that probes these issues, and they are currently using functional magnetic resonance imaging (fMRI) and computational modeling to determine whether or not their hypothesis is correct.

The lab’s second aim is directed at memory retrieval. It is known that many depressed adults have difficulty concentrating and making plans, and also that these abilities (concentration and planning) depend heavily on the brain’s frontal lobes. The frontal lobes are critical for memory retrieval. Therefore, the lab thinks that depressed adults may have particular difficulty retrieving specific memories. If this hypothesis is correct, it would help explain the “brain fog” that accompanies depression for many adults, because memory retrieval failures can leave one feeling confused and disoriented. Dr. Dillon is currently investigating this topic using electroencephalography (EEG) and event-related potentials (ERPs), scalp-recorded measurements of brain electrical activity that is generated in the frontal lobes and other cortical areas.

The third and final aim is to use computational models to determine how depression affects an individual’s ability to learn new information. Although the impact of depression on learning has been studied for decades, most research on this topic has not taken advantage of developments in computer science, engineering, and artificial intelligence that can provide insight into the cognitive and neural processes that generate behavior. Dr. Dillon and his staff are currently pursuing this approach, applying hierarchical drift diffusion models and temporal difference models to reinforcement learning data collected from healthy and depressed adults. As is the case with all of his projects, Dr. Dillon hopes this effort will provide valuable insights into the cognitive neuroscience of depression, as he believes this will ultimately lead to better methods for preventing and treating depressive illness.

Dillon DG. The neuroscience of positive memory deficits in depression. Frontiers in Psychology 2015;6:1295.

Urgent Need for Research Into Psychedelic Therapy for Older Adults 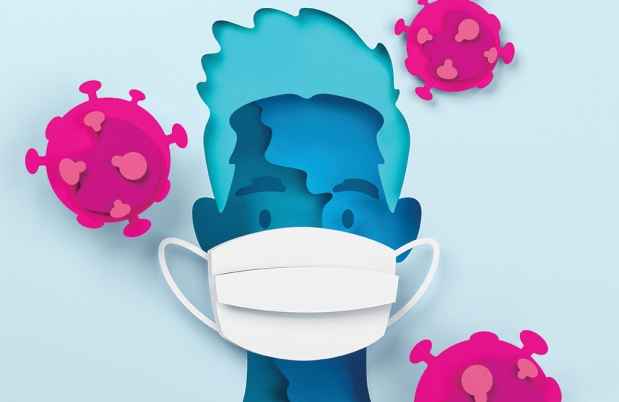 Is There a Connection Between Early Life Stress and COVID-19?
More News