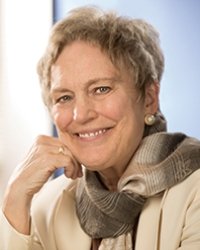 In 1967, Dr. Benes received her bachelor’s degree from St. John’s University in New York and in 1972, completed a PhD in Cell Biology at Yale School of Medicine. Between 1972 and 1975, she received post-doctoral training at the City of Hope National Medical Center in California where she used single cell neurochemistry to study GABA neurons. In 1975, Dr. Benes began her medical training at Yale and after graduating in 1978, she completed a psychiatric residency at McLean Hospital and Harvard Medical School.

Rappaports Lend Their Name, Endowment to Basic Neuroscience at McLean

New Study Uncovers Details Behind the Body’s Response to Stress