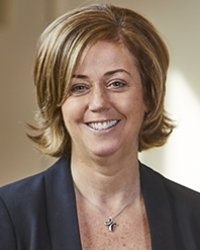 Ms. Lancaster came to McLean Hospital in 2003 as the nurse manager of the McLean SouthEast Adolescent Acute Residential Treatment (ART) Program. She was an integral part in the program’s development in Brockton and in its move to Middleborough in 2014 where she helped develop a separate partial hospital program. Ms. Lancaster manages a staff of community residence counselors and has recently developed a leadership training program for newly promoted leaders. 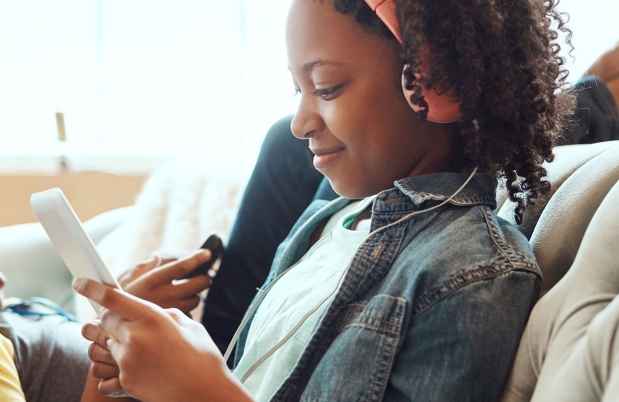