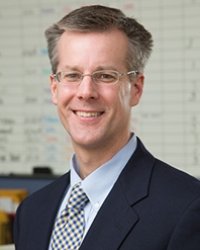 Mark Longsjo, LICSW, is the program director of the adult psychiatric programs at McLean SouthEast, a satellite location of McLean Hospital in Middleborough, where he oversees the inpatient and partial hospital programs. Mr. Longsjo joined McLean Hospital in 1999, when McLean SouthEast was established, and he has been in his current position since 2007. He is a recipient of the Vision of Excellence Award and the Partners in Excellence Award, and has been a member of the President’s Cabinet, the hospital’s leadership group. 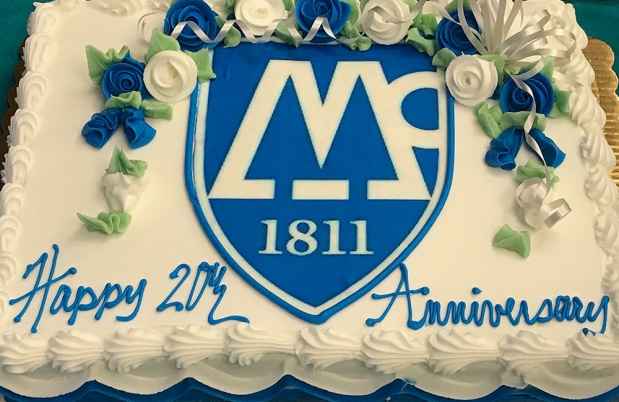 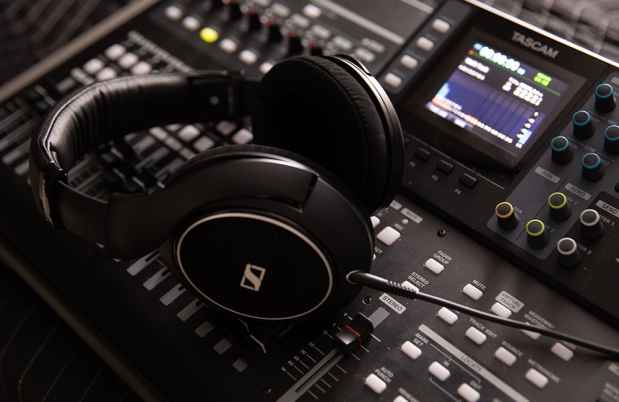