Robert B. Portney, MD, is an honors graduate of Harvard College, where he was given the Whitaker Award for his GPA. Dr. Portney is also a graduate of Yale Medical School and did his internship and residency at the University of Pennsylvania. He served as chief resident and fellow in consultation liaison psychosomatic medicine at several of Harvard Medical School’s teaching hospitals.

Dr. Portney is well published in the fields of geriatrics and neuropsychiatry and has given lectures at major conferences around the world and grand rounds at the Mayo Clinic, Cleveland Clinic, Massachusetts General Hospital and McLean. For many years, he was a touring concert violinist and performed as soloist with the major orchestras of Philadelphia, Boston, Washington, DC, and Dallas and recorded the Tchaikovsky violin concerto for EMI/Angel. 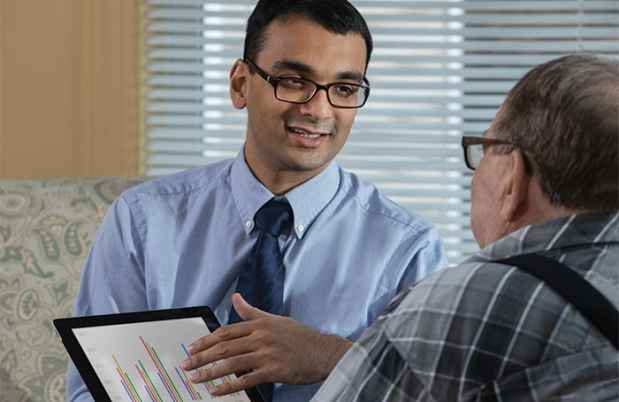 In the Media: Drinks in the Sunset Years – Why the Queen Has To Start Skipping Her Favorite Martini 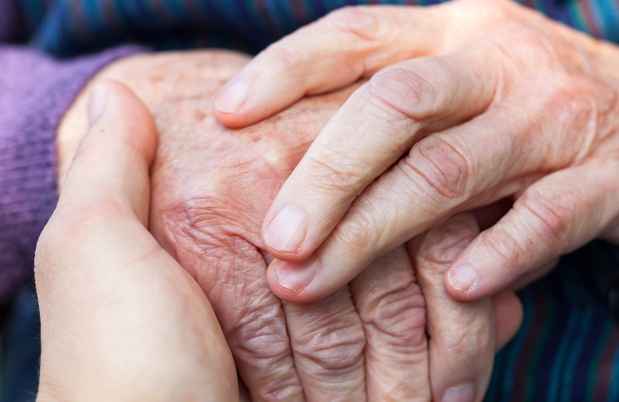 Assessment and Prevention of Suicide in Older Adults