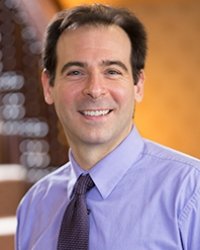 Rocco A. Iannucci, MD, began his psychiatric career at Massachusetts General Hospital and McLean Hospital, where he served as chief resident in addiction psychiatry and as assistant director of psychiatric residency training. In 2008, he entered a practice at the Berkshire Medical Center, serving as medical director of inpatient psychiatric and addiction treatment. At Berkshire Medical Center, he concentrated on improving the lives of patients with substance abuse issues, including developing protocols for the treatment of alcohol withdrawal and of pregnant women with opioid dependence. In 2011, he earned the Most Patient-Centered Physician award.

Everything You Need To Know About Substance Use Detox 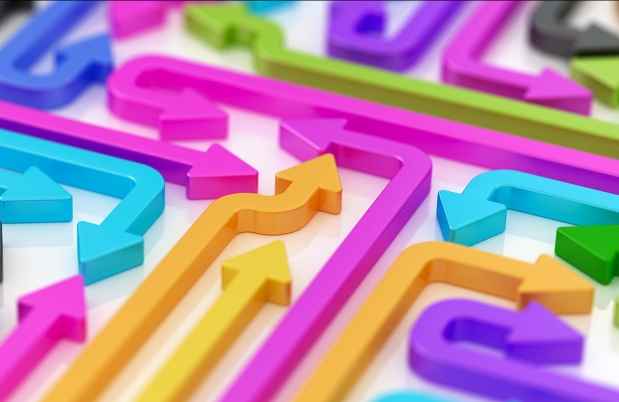 In the Media: Rising Alcohol Use Among Older Adults