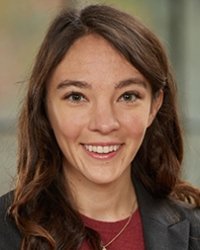 Ruth Firmin, PhD, is a staff psychologist at McLean OnTrack. Her clinical expertise is person-centered, evidence-based treatment of psychosis. Dr. Firmin specialized in treating serious mental illness throughout her doctoral work at Purdue University-Indianapolis, clinical internship at Yale School of Medicine, and post-doctoral fellowship at Brown University School of Medicine.

Dr. Firmin’s research investigates resiliency factors among those with psychosis. She received an NIMH T32 fellowship at UCLA to study the internalization of stigma and stigma resistance in first episode psychosis. Her work on stigma resistance has also been funded by the American Psychological Foundation, producing a measure that is being translated in over seven languages to study stigma resistance cross-culturally. Prior to working at McLean, Dr. Firmin was a clinical assistant professor at the Brown University School of Medicine. 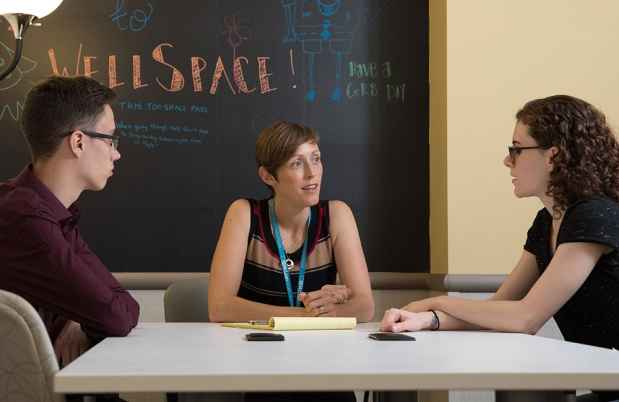 In the Media: Dementia, Psychosis, and the Lonely Spouse 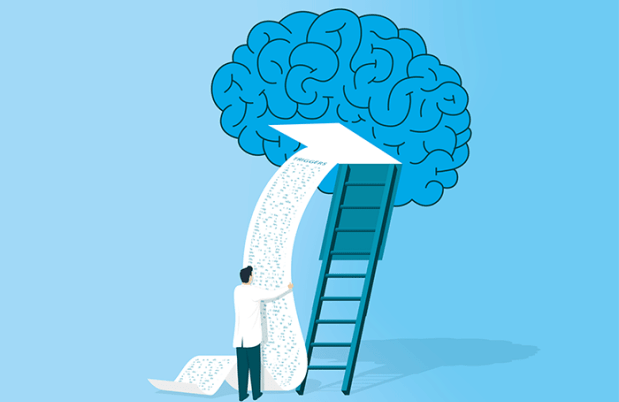