Stephen Scher, PhD, JD, taught clinical medical ethics in HMS hospitals in the 1980s, spent several years at Yale Law School and Yale School of Management (teaching professional ethics and organizational behavior) in the 1990s, and joined the editorial staffs of the American Journal of International Law in 1999 and Harvard Review of Psychiatry in 2003. In 2016, he stepped down as senior editor of the American Journal. He is now in his fifteenth year as senior editor of the Harvard Review. 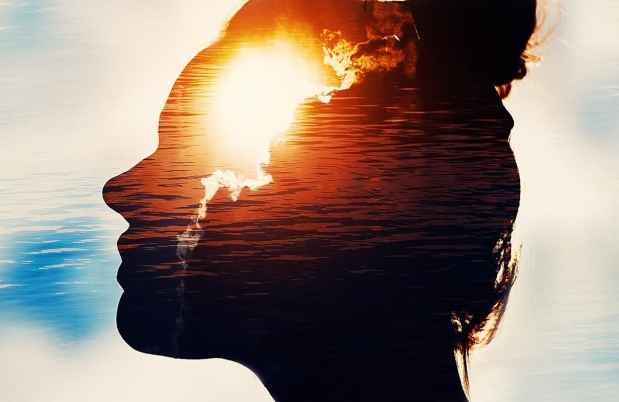 Everything You Need to Know About Exposure and Response Prevention Therapy 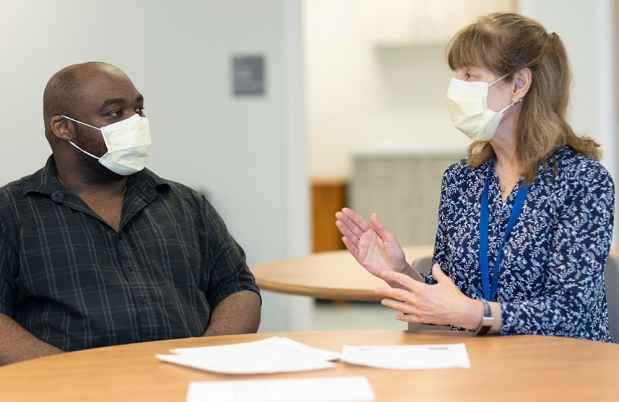 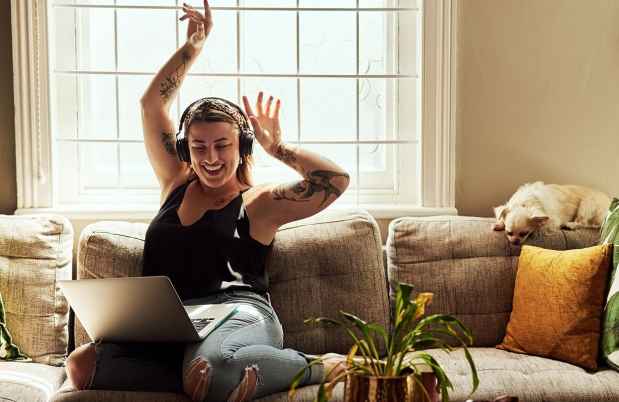 Love Your Life Through the Science of Happiness