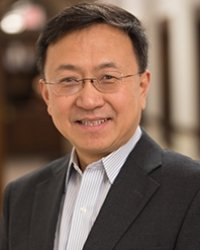 Yan Li, PhD, received his PhD from the Shanghai Brain Research Institute in China. During his doctoral studies he characterized anatomical substrates of synaptic integration in hypoglossal motoneurons in rats. With the help of the NIH Fogarty International Fellowship, he continued his research in the U.S. in the laboratory of Robert Burke at NINDS. At NIH, he studied the mechanisms of synaptic transmission in the spinal cord during early postnatal development.

To obtain additional training in advanced electrophysiological techniques, Dr. Li joined the laboratory of Guosong Liu at the Center for Learning and Memory at MIT. While at MIT, he studied the biophysical properties of synaptic transmission at individual hippocampal synapses. Since joining Vadim Bolshakov’s laboratory at McLean Hospital, he now focuses on studies of synaptic transmission in the amygdala and other brain regions implicated in control of fear and anxiety. 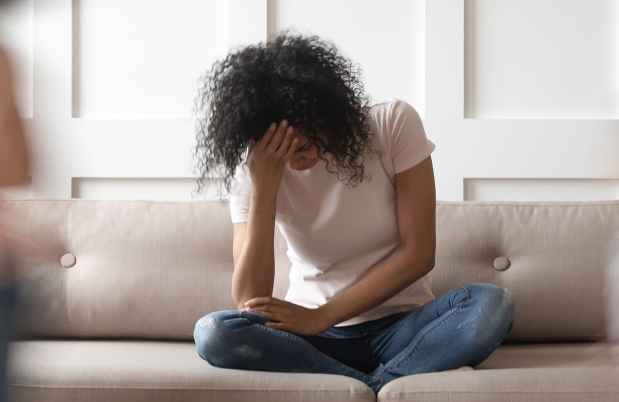