According to McIntyre, 20-25% of people with bipolar disorder who are treated with conventional approaches report desired outcomes day to day. That means that most bipolar disorder patients are not responding to established treatment in a positive way.

To address this problem, McIntyre and his colleagues have focused their research on immune metabolic targets in the brain. Specifically, they have identified the ways obesity impacts brain function. They have used their findings to show how targeting the brain’s metabolic pathways can ease symptoms in patients with bipolar disorder, depression, and other mood disorders.

During this talk, McIntyre discusses the mechanistic interface of immune-metabolics and mood disorders. In particular, he explains his research into how immune-metabolics impact general cognition and the reward-based disturbances associated with conditions like bipolar disorder and depression.

McIntyre describes studies showing that treatments targeting metabolic or inflammatory brain pathways have been shown to improve cognitive functions and symptoms of mood disorders. In studies, intranasal insulin, liraglutide, and the anti-inflammatory agents minocylcine and inflixmab have all demonstrated benefits across measures of depression, reward, and cognition.

Investigations by McIntyre and his team into the links between obesity and brain function have helped them find new ways to understand disease process in the brain. Their work also offers them “unique ways of engaging the brain.” This work, he says, could lead to the development of “novel, innovative therapies” for many mood disorders and produce better outcomes for patients. 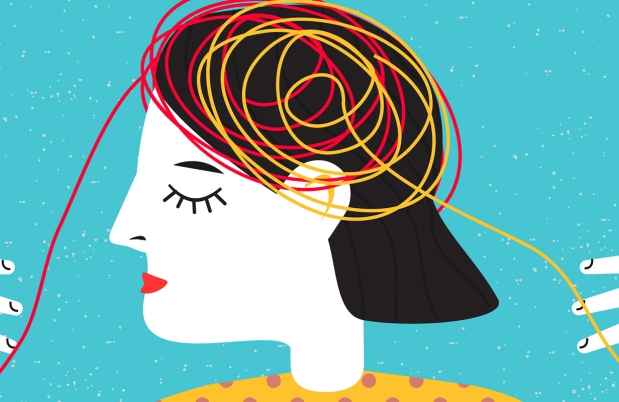