“Someday, people are going to find out who I really am, and then I’ll be in trouble.”

Thoughts like this race through the minds of millions every day. They are thoughts that characterize impostor syndrome, a collection of signs and symptoms that can prevent people from enjoying their successes and living life to its full potential.

In her work with organizations, Susan David, PhD, has helped people deal with impostor syndrome for many years. “In general,” she said, “impostor syndrome is an experience of repeated feelings or thoughts that one is incompetent or not good enough, despite evidence to the contrary.”

Fake It ’Til You Make It

Employees who do not think they deserve a raise or promotion despite their years of service and success. Students who feel out of place among their classmates even though their test scores and grades are as good or better than their classmates. Friends who feel undeserving of acceptance and fear that they are going to be “found out.” These are all examples of how impostor syndrome can manifest in one’s mind.

David, co-director of the Harvard/McLean Institute of Coaching, explained that most people experience impostor syndrome at some time in their lives. “That’s important to remember,” she said, “because many people think that feeling like an impostor is unique to them. It’s something that many people go through, including very high-functioning and competent people.”

The damage impostor syndrome causes to a person’s personal and professional lives can be significant. “When people buy into impostor stories and treat them as fact, it can stop people from putting themselves out there, taking risks, or moving forward. It can prevent people from living life in ways that are congruent with their values,” David stated.

How It Affects Us at Work

Impostor syndrome often reveals itself in work settings. Drawing from her experience working with managers, executives, scientists, academics, and others, David described how impostor syndrome manifests itself in the workplace. “I know people who have a particular level of expertise or who have done a lot of research about a topic, but they hold back in meetings and do not contribute,” she said. “During these meetings, they are thinking to themselves, ‘How did I get into this room with people who are clearly smarter than me? They’re going to find out I’m a fake.’”

The condition can be especially problematic when impostor syndrome collides with cultural biases. “For example, I do a lot of work with women in science,” David shared. “These women have demonstrable skill and expertise in their respective fields, but they very often find themselves in work situations where they are the only female.” In these cases, she said, cultural biases and stereotypes can come into play and be turned against oneself. “The woman, who is in a stressful position to begin with, may start to question herself and whether she truly belongs or is just ‘faking it,’” David said.

The Root of Impostor Syndrome

There is no single cause of impostor syndrome. However, parenting, culture, and personality play major roles. “When it’s communicated that a person’s worth is tied to what they know—for instance, doing well at school and getting things right—the specter of not knowing can raise issues of identity threat and of being ‘found out,’” David reported. “We often find impostor syndrome in people who are perfectionists or those who were raised to be extremely conscientious.”

These people, she said, “care about quality, about doing a good job, and they worry about whether they are contributing effectively.” Caring deeply about the quality of their work and the impact of their contributions are usually positive traits. However, David cautioned, “where these qualities become a problem is when they are tied with one’s sense of worth, or when one so identifies with these qualities that they are not able to be flexible.”

No matter their profession, gender, race, age, or background, anyone who experiences impostor syndrome can take steps to turn around these thoughts. “Be compassionate with yourself,” David recommended. “Understand that your thoughts and feelings may come from being a perfectionist or self-critical. Know that you are trying to do a good job in the context of really challenging circumstances. Sometimes, you’re not going to know the answer, and things are going to be tough.”

David recommended that people should not try to push away negative thoughts in their heads. Instead, they should try to reaffirm things they value most. “When people become more focused on their values, like growth or learning, and emphasize who they want to be in the world, they are more intentional about things they care about and much less likely to give in to that impostor syndrome voice.” 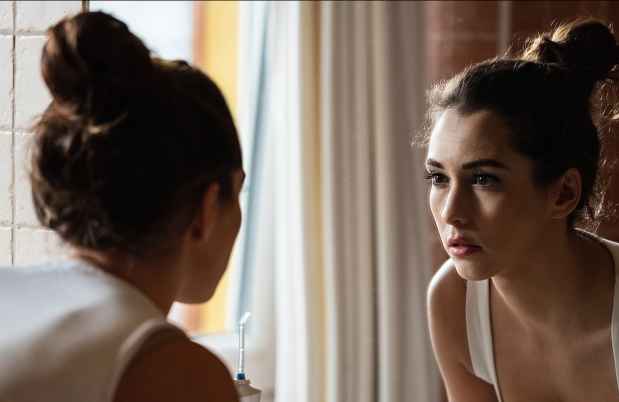 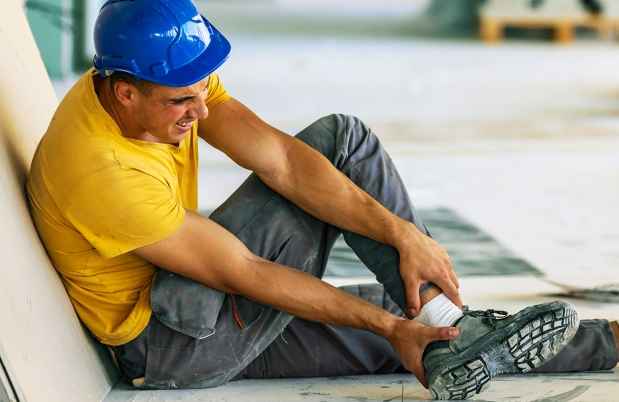