In a column appearing in the current issue of the journal Nature, McLean Hospital biostatistician Nicholas Lange, ScD, cautions against heralding the use of brain imaging scans to diagnose autism and urges greater focus on conducting large, long-term multicenter studies to identify the biological basis of the disorder.

“Several studies in the past two years have claimed that brain scans can diagnose autism, but this assertion is deeply flawed,” said Lange, an associate professor of Psychiatry and Biostatistics at Harvard Medical School. “To diagnose autism reliably, we need to better understand what goes awry in people with the disorder. Until its solid biological basis is found, any attempt to use brain imaging to diagnose autism will be futile.”

While cautioning against current use of brain imaging as a diagnostic tool, he is a strong proponent of using this technology to help scientists better understand autism. Through the use of various brain imaging techniques, including functional magnetic resonance imaging (MRI), positron emission tomography (PET), and volumetric MRI, Lange points out that researchers have made important discoveries related to early brain enlargement in the disorder, how those with autism focus during social interaction and the role of serotonin in someone with autism.

“Brain scans have led to these extremely valuable advances, and, with each discovery, we are getting closer to solving the autism pathology puzzle,” said Lange. “What individuals with autism and their parents urgently need is for us to carry out large-scale studies that lead us to find reliable, sensitive and specific biological markers of autism with high predictive value that allow clinicians to identify interventions that will improve the lives of people with the disorder.”

Autism and autism spectrum disorder (ASD) are terms regularly used to describe a group of complex disorders of brain development. This spectrum characterized, in varying degrees, by difficulties in social interaction, verbal and nonverbal communication, and repetitive behaviors, whose criteria have been revised in the newly proposed Diagnostic and Statistical Manual of Mental Disorders (DSM-5). The prevalence of ASD in the United States has increased 78% in the last decade, with the Centers for Disease Control estimating that one in 88 children has ASD. 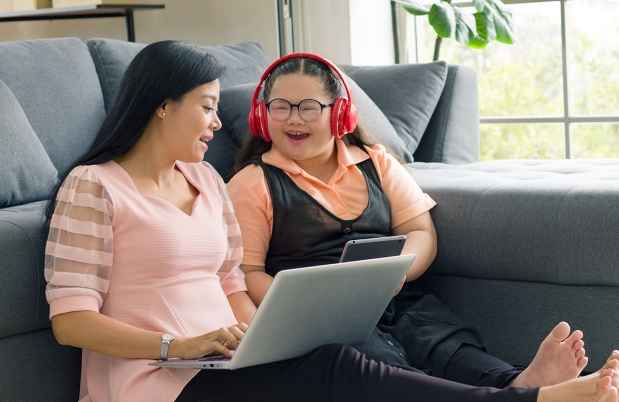