Alzheimer’s Disease: The Search for Hope

Love took center stage when Scott Cummings met Janet Morrison some 25 years ago in Pittsburgh. Both were theater professors at Carnegie Mellon University. Eventually, their careers led them to Massachusetts to take up similar positions at Boston College and Brandeis University. But recently, their life-script took a dramatic turn.

“About five years ago, Janet was cast in a major role for a summer theater production. She was having difficulty memorizing the lines,” recalled Scott. “We didn’t think too much of it at the time, but looking back, it was probably an early warning sign.”

Doctors at McLean Hospital would diagnose Janet with Alzheimer’s disease in 2014. She was 62 at the time.

“During this year, 5.4 million people in the U.S. are expected to have Alzheimer’s disease and due to the aging of baby boomers, that number is expected to triple by 2050,” said Brent P. Forester, MD, MSc, chief of the Division of Geriatric Psychiatry at McLean Hospital. “Up until now, treatments for Alzheimer’s have been symptomatic therapies that are modestly effective for limited periods of time and do not alter the course of the disease. We’ve been unable to identify successful therapies that treat the underlying cause of the disease.” 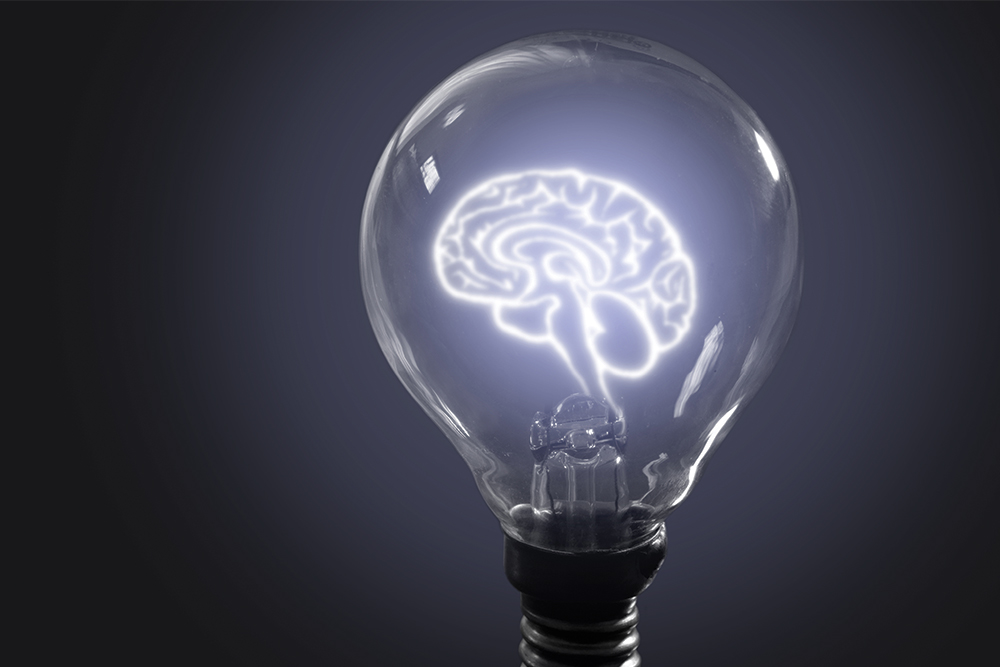 It has not been without effort. Forester explained that over the last seven to eight years, there have been more than a dozen failed studies of disease-modifying treatments. This past November, hopes were again dashed when a large, national clinical trial showed the drug solanezumab, which had showed promise in earlier tests, did not slow the progression of the disease. Now, all eyes are on a new experimental drug aducanumab, which was designed to reduce the amyloid plaques that build in the brains of those with Alzheimer’s. The results of a small study were so impressive, the drug was granted fast-track status by the Food and Drug Administration. A large-scale clinical trial is now underway in patients with mild cognitive deficits.

“The community of dementia researchers is hopeful that earlier interventions will one day prove to help delay onset or progression of Alzheimer’s disease,” explained Forester, who is enrolling patients in this study. “The key may be finding a drug that can slow the formation of these plaques, before they take hold.”

Another study is looking at whether a different experimental therapy can prevent plaques from forming. The participants are family members of those with Alzheimer’s who do not themselves have cognitive impairment. Nationally, the Alzheimer’s Association reports that more than a dozen experimental drugs are in late-stage clinical trials.

“The impact of Alzheimer’s disease on caregivers and the economic and societal toll are finally being discussed more in the media. The investment in federal research has increased from about $450 million a year four years ago to a plan for $1.3 billion next year. The momentum for a discovery is there,” said Forester.

Scott Cummings is hoping so, although any discovery will likely be too late to help Janet. She stopped teaching this past fall. Her memory continues to decline. She can no longer manage her own finances.

“It’s such a diabolical disease,” explained Scott. “It takes a little piece of you month by month, year by year, until you’re not really there anymore. We’re trying to figure out how to cope with that.”