Internet-Based Cognitive Behavioral Therapy: Care at the Click of a Mouse

 Can Internet-based cognitive behavioral therapy (iCBT) for major depressive disorder (MDD) replace face-to-face treatment for some patients? That’s the trailblazing question that McLean President and Psychiatrist in Chief Scott L. Rauch, MD, and his colleagues set out to answer when they launched their latest study.

“The application of iCBT for major depressive disorder is particularly exciting, as the unmet need is so great,” said Rauch. “This would be a way to enhance access and perhaps improve outcomes for a subset of patients while increasing cost-efficiency.”

Embedding behavioral mental health in the primary-care setting is central to the public-health-oriented strategy of Partners HealthCare, McLean’s network affiliation, noted Rauch. “That strategy promises to reveal more people than ever who need CBT. With this tool, people who are diagnosed with depression by their primary-care provider and referred for CBT could be fast-tracked to the Internet-based treatment if they meet particular criteria. Face-to-face therapy, with its greater cost, could then be reserved for those it would serve best.”

The McLean study is the first time the 10-week intervention, developed by researchers at the School of Psychiatry at Australia’s University of New South Wales, is being tested in the United States. The study results from the Australian team were impressive: participants showed improvements comparable to those achieved with traditional in-person therapy with doctoral-level clinicians. To adapt the content for the United States, the McLean team ensured it complied with American regulations and the Health Insurance Portability and Accountability Act of 1996. 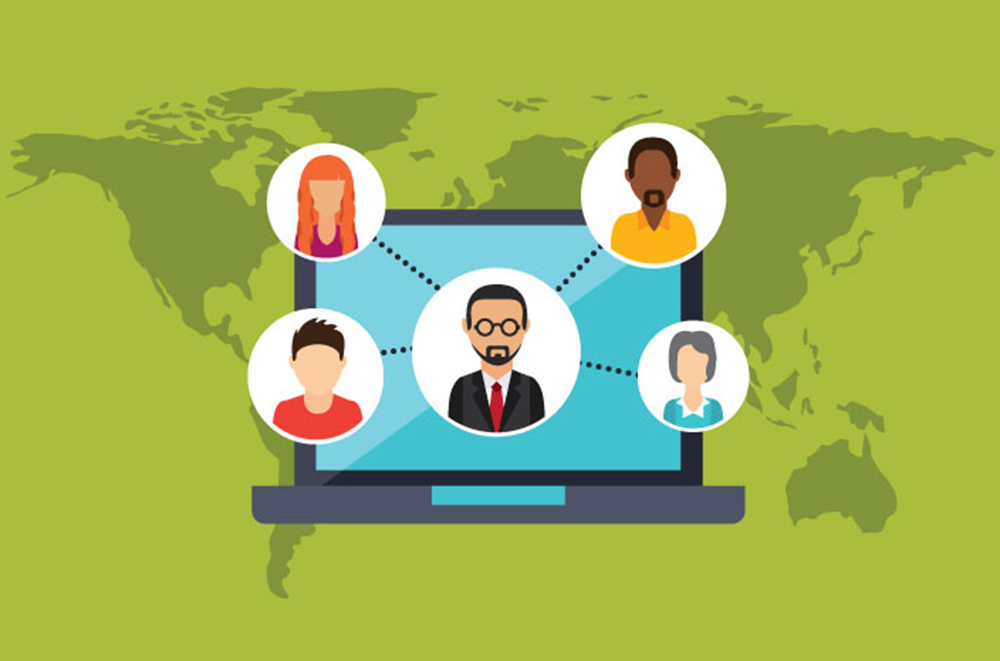 The treatment itself is straightforward. It comprises six lessons in a cartoon-like format, using characters people can identify with. Once a week, users log on to the system to view a lesson, complete homework, and report on their activities thoughts, and symptoms. The material covers topics such as the common symptoms of depression and the negative, distorted thinking patterns and maladaptive behaviors that characterize the disorder. Easy-to-follow exercises teach users how to identify, challenge, and change those patterns and behaviors, including step-by-step strategies to gradually face fears.

McLean’s randomized trial will enroll 90 participants, 60 of whom have been diagnosed with MDD, as well as 30 healthy controls. Of the 60 with MDD, half will do the iCBT intervention, be contacted weekly by a supportive nonclinical technician, and report their symptoms online; the other half, a “monitored” control, will be contacted weekly by a technician and report their symptoms online. “The monitored control provides a rigorous basis of comparison,” added Rauch. “Using it we can better isolate the effects of the iCBT treatment itself—the skill-learning.”

All participants will visit McLean for pre- and post-study assessments using scientifically validated depression-rating instruments and brain scans with structural and functional magnetic resonance imaging (MRI). The before-and-after MRIs—unique to the McLean trial—will enable the researchers to observe how successful iCBT affects the volume and thickness, as well as the function, of specific brain regions involved in modulating emotional behavior. To complement these objective findings, patients will rate their own symptoms. The researchers also hope to learn whether certain brain profiles might predict which patients will respond best to this mode of therapy.