According to the National Institute on Mental Health, an estimated one in four Americans experience a mental illness in a given year. Of those struggling with mental health issues, lesbian, gay, bisexual, transgender and questioning (LGBTQ) people often face unique risks and challenges to their mental health and well-being, which mental health providers should be aware of. To address the unique needs of the LGBTQ community, Michael Leslie, MD, associate medical director of McLean’s Dissociative Disorders and Trauma Program, recently launched The McLean Hospital Initiative for LGBTQ Mental Health. The goal of this initiative is to educate clinicians about the needs of this patient population in order to improve access to and quality of treatment and care for LGBTQ consumers.

LGBTQ individuals, who represent 10% of our country’s population, face many of the same challenges as the rest of Americans when dealing with mental illness. Research suggests that LGBTQ individuals face health disparities linked to societal stigma, discrimination, and denial of their civil and human rights, and are likely to be at higher risk for depression, anxiety, substance use disorders and suicide. One study found that LGBTQ groups are about two-and-one-half times more likely than heterosexual men and women to have had a mental health disorder.

“The LGBTQ community represents an underserved population, and accounts for a significant part of our patient population here at McLean,” said Leslie. “With this initiative, I hope to reach people interested in learning more about these issues and really build a community around it.”

In addition to considering the needs of LGBTQ people in healthcare settings, there is also a need for culturally competent medical care and prevention services that are specific to this population. Social inequality is often associated with poorer health status, and sexual orientation has been associated with multiple health threats. For this reason, education is one of the main components of the LGBTQ initiative at McLean.

In the Spring, the LGBTQ Mental Health Lunch Series debuted with a talk by Alex Keuroghlian, MD, MSc, and Derri Shtasel, MD, MPH on the topic of public health and policy agenda for lesbian, gay, bisexual, and transgender youth who are homeless. In addition to these lunches, other efforts are underway to ensure that McLean Hospital is an environment that supports the diversity of the patients that we serve. As part of these efforts, data relating to self-identified sexual orientation will now be collected as part of the intake process. This data is important because an understanding of the patient’s identity and behaviors can lead to more appropriate care, targeted risk-reduction counseling and screenings, and targeted treatment and referrals. Care that is responsive to the unique needs of LGBTQ patients can enhance the patient–provider relationship and help ensure that patients seek routine and follow-up care.

Recently, in celebration of LGBTQ Youth Mental Health Day, Leslie spearheaded a day of workshops aimed at helping clinicians better understand how to work LGBTQ adolescents and their families.

“We are trying to start something important with this initiative and we hope that people will join us,” said Leslie. “If people have ideas that they want to contribute or topics that they are passionate about, we hope that they will bring those to the table and be a part of the community that we’re forming here.” 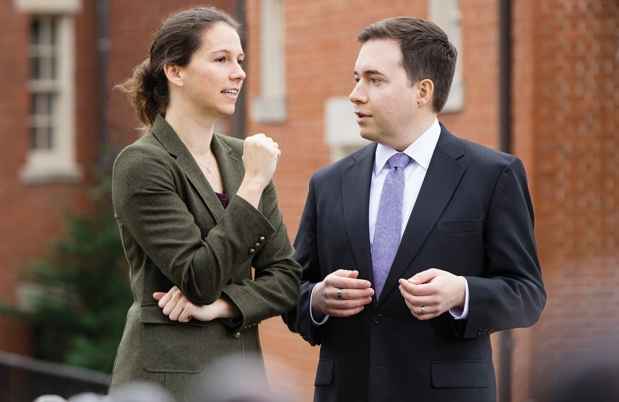 Leading the Way: McLean Staff Are Making an Impact on Mental Health 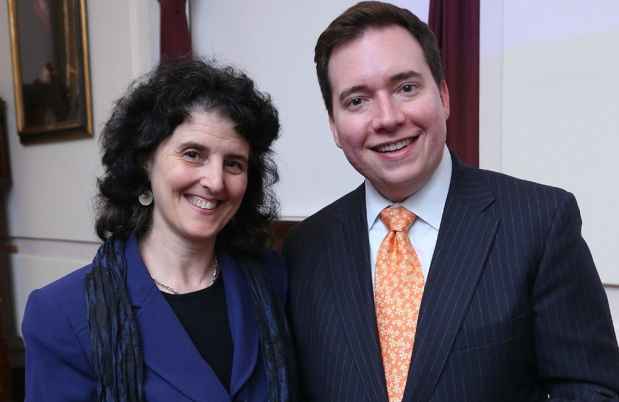 One Year Later: A Look at McLean’s LGBTQ Mental Health Initiative and its Director, Michael Leslie