Looking Toward the Future: Older Adults and Mental Illness

Through innovative initiatives and the integration of clinical care and research, Brent P. Forester, MD, MSc, chief of McLean’s Division of Geriatric Psychiatry, is looking to improve mental health care for older adults—something that is important now, more than ever as America’s population continues to age.

“There’s still so much to learn about older people and mental illness,” said Forester. “Our treatment decisions are guided by our clinical intuition and what we know from the literature. Yet, many of the studies we rely upon have not included older adults with complex medical issues similar to those we are actually treating.”

For example, he explained, the depression experienced by a 75-year-old man with diabetes and heart disease who has recently lost his spouse and is becoming increasingly confused is unlike the depression of a 35-year-old with different stressors. “If clinicians and researchers aren’t talking with each other, we’ll miss opportunities to try out new ideas and study them in ways that yield better treatments for older people,” he noted. 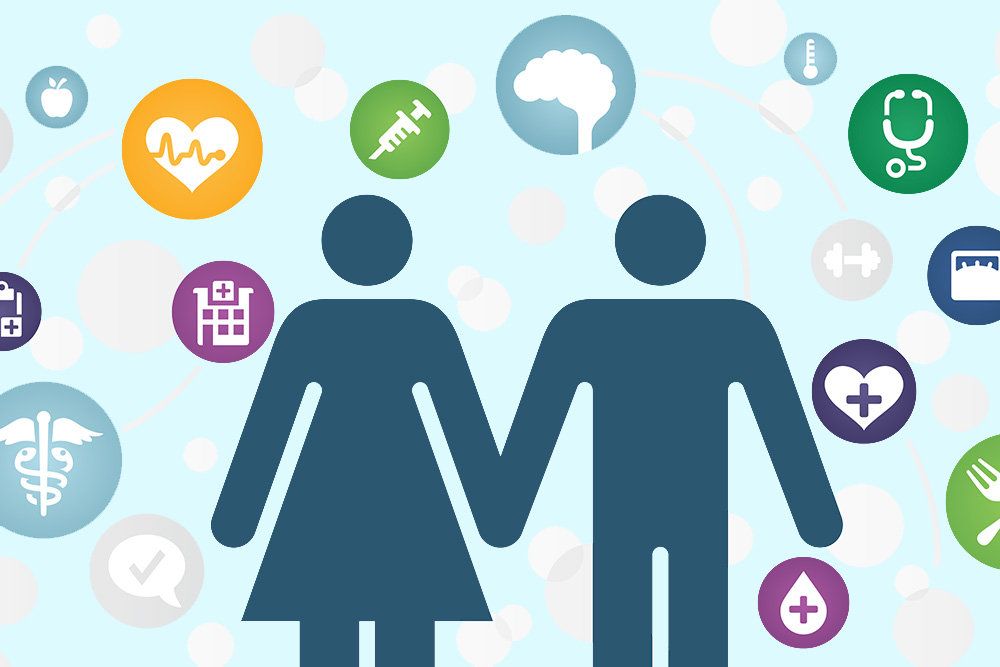 To help better integrate research more formally into outpatient clinical care, McLean recently recruited Ipsit Vahia, MD, to serve as the medical director for its Geriatric Psychiatry Outpatient Services. Vahia’s research focuses on the use of mobile technology—like fitness tracking devices—to better learn about our patients during the many hours that they’re not at McLean.

“There is a lot of basic data we can collect about their behaviors, including activity level and sleep patterns, that can inform both diagnosis and treatment,” explained Forester, who also noted that he and his team have a number of other new initiatives on the horizon, including one he hopes will allow clinicians to preemptively treat Alzheimer’s.

“Many baby boomers worry about their memory and risk of Alzheimer’s. There’s a growing body of data around techniques to help reduce the risk of Alzheimer’s—many of which are non-medical interventions, such as exercise, brain stimulation, or nutrition,” said Forester. “Instead of waiting for people to come to us already sick, we would reach out to people while they’re still functioning well to help slow down or delay cognitive decline.”

Can Technology Improve the Mental Health of Older Adults?

Alzheimer’s Drug Slows Mental Decline in Trial—But Is It a Breakthrough?