Preliminary evidence from a new study led by McLean Hospital’s Staci Gruber, PhD, director of the Marijuana Investigations for Neuroscientific Discovery (MIND) program, suggests that medical marijuana may not impair, and in many cases, may actually improve executive functioning in adults.

“After three months of medical marijuana treatment, patients actually performed better, in terms of their ability to perform certain cognitive tasks, specifically those mediated by the frontal cortex,” explained Gruber.

“Splendor in the Grass? A Pilot Study Assessing the Impact of Medical Marijuana on Executive Function” was published this week in the journal Frontiers in Pharmacology. This research is believed to be the first to specifically examine the impact of medical marijuana use on cognitive performance and related measures by monitoring a patient’s cognitive performance at baseline (before treatment) and after 3, 6, and 12 months of medical marijuana treatment.

Study participants also reported improvements in their specific clinical conditions, sleep, and overall health as well as a decreased use of conventional medications, particularly opiates.

“We saw a 42% reduction in opioid use,” reported Gruber. “This is significant, particularly for those of us in Massachusetts and other areas of the country where the opioid epidemic is ravaging so many. This preliminary finding certainly warrants deeper and broader investigation.” 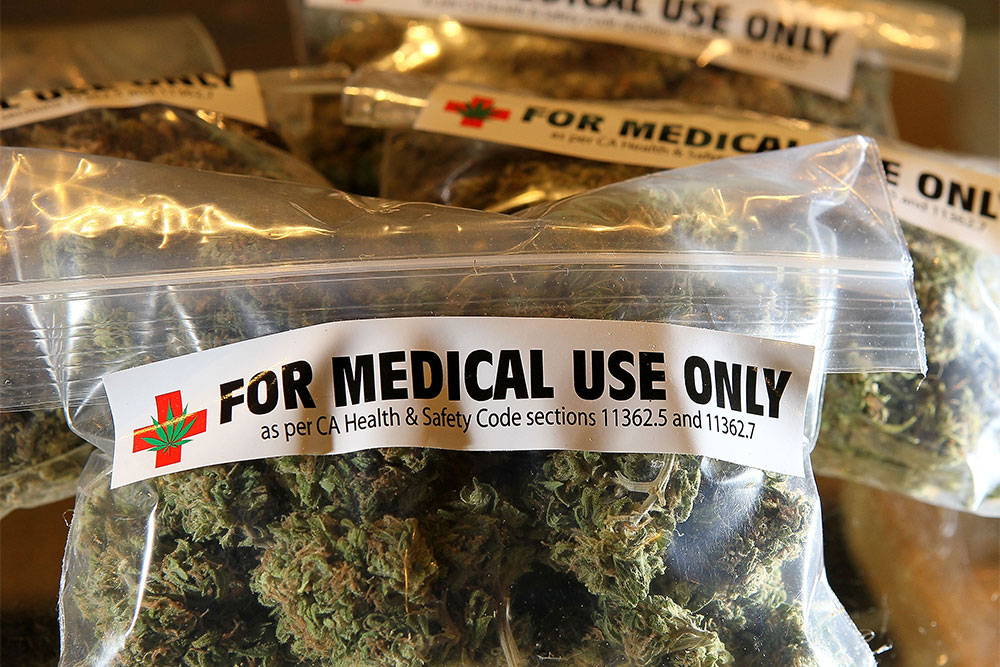 While there is a growing body of evidence suggesting that recreational marijuana use adversely affects brain function, particularly during periods of developmental vulnerability such as adolescence, critical questions regarding the impact of medical marijuana remain unanswered. This new study, therefore, is an important first step in exploring the effects of medical marijuana on cognitive performance and other aspects of brain function.

Gruber believes that the age of the patients enrolled in the study, potential differences in the chemical composition of recreational and medical marijuana products, and the ways that products are used may account for the study findings. Medical marijuana products are often—but not always—low in THC, the primary psychoactive constituent of the plant, and high in other cannabinoids, including CBD, a non-psychoactive component touted for its therapeutic potential, which may also mitigate some of the negative effects of THC. Recreational marijuana, on the other hand, is typically prized for high THC levels and contains little to no CBD. As this study collects information on the specific chemical composition of the actual medical marijuana products used by patients, Gruber hopes to examine the impact of individual cannabinoids and combinations of these chemicals on different aspects of brain function.

Further examining the potential impact of these and other chemical differences is one of the major goals of this longitudinal study, which will continue for at least two years. While initial findings are preliminary, given the small sample size, the study is ongoing and continues to enroll and follow patients, which includes a multimodal neuroimaging component. The researchers look forward to exploring the impact of medical marijuana on measures of brain structure and function and how these may be associated with changes in cognition and mood.

“As a clinical researcher, I’m not interested in exploring only the good or the bad, I’m only interested in the truth,” explained Gruber. “That’s what our patients and our recreational users have a right to know and a right to expect from us. People are going to use it. It’s up to us to figure out the very best and safest ways in which they can do that.”

In the Media: Ediblocked – Some People Can’t Get High From Eating Marijuana, and Scientists Aren’t Sure Why 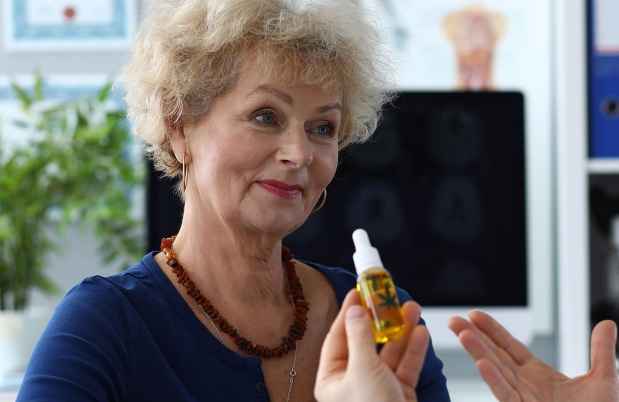 Ask Me Anything About Marijuana, CBD, and Mental Health

In the Media: CBD Product May Reduce Severe Anxiety and Related Symptoms