A complete list of the 2022 rankings is available online at usnews.com/besthospitals.

This is the fourth time in the past 10 years that McLean has been ranked the #1 hospital for psychiatry among all hospitals nationwide. This also marks McLean’s 20th consecutive year as the highest ranked among freestanding psychiatric hospitals in the survey.

McLean has more than 2,700 staff—each dedicated to improving the lives of individuals and families who are affected by mental illness.

“We are honored to be ranked the top hospital for psychiatric care in the country; while it is gratifying to earn this accolade, our greatest accomplishments happen each day across our campuses as we partner with our patients, their families, and fellow providers, to help people achieve mental health and recovery” said McLean President and Psychiatrist in Chief Scott L. Rauch, MD.

“Nothing gives us greater satisfaction than knowing that the work we do directly contributes to helping those we serve.”

“Mass General Brigham has an extraordinary breadth and depth of psychiatric services, at McLean as well as across its academic medical centers and community hospitals, including Newton Wellesley, Salem, and Faulkner Hospitals,” said Rauch, who also serves as chair of System Behavioral and Mental Health for Mass General Brigham.

“As demand for mental health care increases across the state, the evidence-based treatment programs that we’ve established and continue to grow throughout our system are more vital than ever.”

For the 2022-2023 rankings and ratings, U.S. News evaluated more than 4,500 hospitals across 15 specialties and 20 procedures and conditions. In the 15 specialties, 164 hospitals were ranked in at least one specialty. State and metro area rankings reflect the highest performing hospitals in the given region across multiple areas of care.

When patients and their medical professionals are considering their options for care, the rankings are designed to help them identify hospitals that are superior in the kind of care they may need.”

Since 1811, McLean Hospital has been a world leader in the treatment of mental illness, including substance use disorders, dedicated to providing a full range of high-quality, cost-effective, mental health services to our patients, their families, and the larger community.

McLean is committed to training mental health professionals, to increasing understanding and awareness about mental health through its robust educational programming, and to supporting basic and clinical research to understand the causes of mental illnesses and develop effective new means for their prevention and treatment. 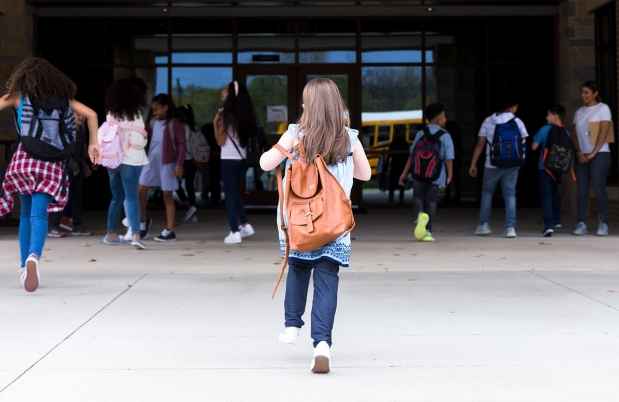 Ask Me Anything About Student Mental Health 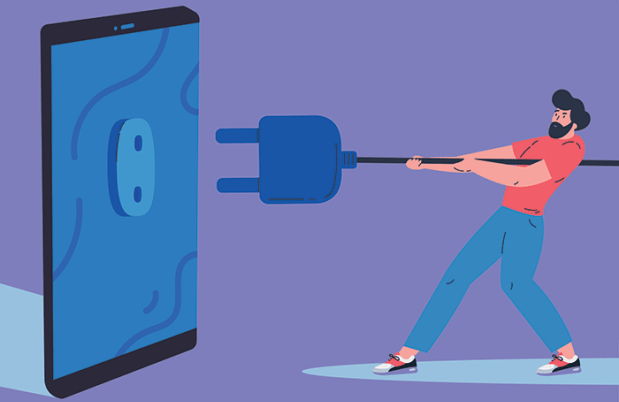 Suicide: Know the Signs and What To Do
More News