Shore was born in Chicago, Illinois, on May 26, 1929, and moved to Massachusetts to attend Harvard College and Harvard Medical School. After two years in the U.S. Army Medical Corps, he completed psychiatric training at the Massachusetts Mental Health Center and Beth Israel Hospital, both in Boston.

In 1965, he became director of community psychiatry and professor of community health at the Tufts University School of Medicine. In 1975, he became head of the Department of Psychiatry at the Massachusetts Mental Health Center and Bullard Professor of Psychiatry at Harvard Medical School. In 1993, he became a visiting scholar at the Kennedy School of Government. He became a senior consultant and director at Partners Harvard Medical International in 2000. He was a consultant in psychiatry at McLean Hospital from 2001 through 2009. 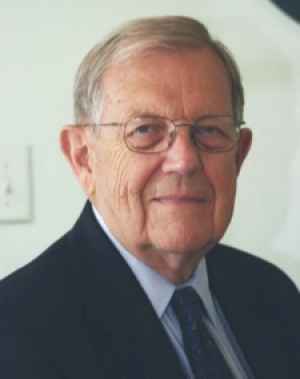 He relished travel for professional assignments and for family trips—visiting or working in 38 countries across five continents. Besides his profession, he greatly enjoyed playing the piano, woodworking, gardening, studying history, and cooking for his family and guests.

A family service has already taken place. A memorial service will be held in the fall. Donations in Dr. Shore’s memory can be made to the Dana-Farber Cancer Institute.