Last year, I heard a great story on the popular radio show “This American Life” about a family-owned sausage company that could no longer keep up with demand. In some ways, they already had what they wanted—a great business with a solid reputation that employed nearly two dozen of their neighbors. Their success and drive led them to take the risk, investing in the growth of their company, hoping that expansion would lead to more profit, more jobs in their community, and, most importantly, more sausage for everyone

They started by building a state-of-the-art factory and spared no cost to ensure that it was impeccably clean with precision instruments for spicing and perfect refrigeration. Everything seemed to be running smoothly but as any industry leader can tell you, a company will experience growing pains and discover plenty of unforeseen obstacles in their path to greatness and this particular company was no exception. Their moment came when they realized that despite all of the secret ingredients of their sausage recipe being included in the production process, the sausage just did not taste as good as it previously had. 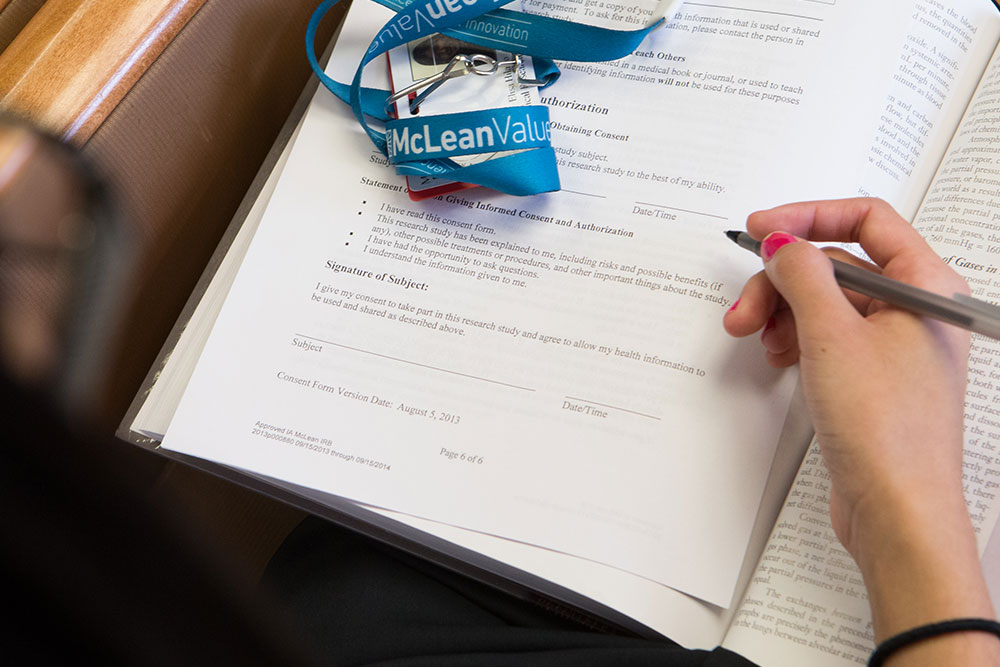 They set about the task of interviewing every employee and carefully examining each step of production in hopes of resolving the problem. At the end of this extensive process, they were no closer to a solution when they realized someone was missing from their list of employees. One of their former employees decided to take a new job when they expanded and it was he who held the answer. In the older factory, this employee had the job of wheeling a cart full of uncooked sausages through several different boiler rooms and kitchens on his way to the smokehouse where he would cook the sausages. It turns out that this trip was an essential step in preparing the sausages for cooking and yet, because it was not an intentional step in the process, it went completely unnoticed when documenting the process of making sausage. In essence, this was a secret ingredient that they didn’t even know they had.

In every system, there are people and processes happening behind the scenes that can make a good thing into something great. These intangible qualities that can be absolutely essential yet few see them for what they are. This story reminds me of Christina Gironda’s contribution to the Office of Clinical Assessment and Research (OCAR) at the OCDI over the last four years. As research coordinator at the Obsessive Compulsive Disorder Institute (OCDI), Christina’s resourcefulness in meeting clinical and research objectives within a complex treatment program has been an essential ingredient to our success and to the collaborative, cross-disciplinary culture of research at the OCDI today. Christina took a job with us after college to help with clinical data collection and by the time she left the OCDI, she was responsible for so many aspects of our daily operations in the research office that it literally took us weeks of meeting with her to get a handle on everything, and we continue to learn about new things even after a few months!

This spring, Christina decided to move on to pursue her graduate degree in Social Work and a new position in a lab researching PTSD. We are so proud of her and excited about this new phase of her career. As a small tribute to the amazing work she has done with us, we wanted to devote this research update to Christina and reveal just a few of the very many “secret ingredients” she has been adding behind the scenes. Thank you, Christina, from all of us at the OCDI!