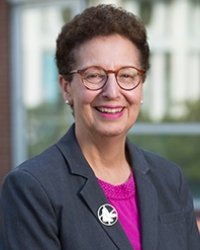 Diane Bedell, LICSW, graduated college with a BA in psychology and developed an interest in social work while employed at Boston State Hospital and the Freedom Trail Clinic. She completed an MSW at Boston College and began working as a staff social worker and instructor at Tufts Medical Center, where she assumed increased administrative, supervisory, and teaching responsibilities and was named chief social worker for Discharge Planning and Emergency Social Work.

Ms. Bedell moved her career to McLean Hospital in 1994, initially working in marketing and the Clinical Evaluation Center (CEC). She is now program director of the CEC, where she has been successful in keeping the intake and admissions processes up to date with the changes in health care systems. She is also program director for Outpatient Services, where she has overseen rapid growth in several programs. 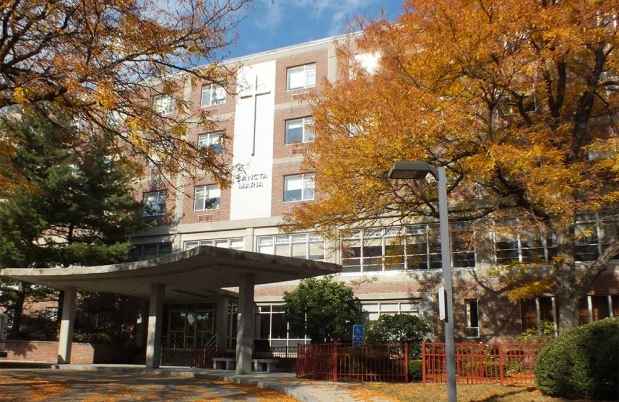 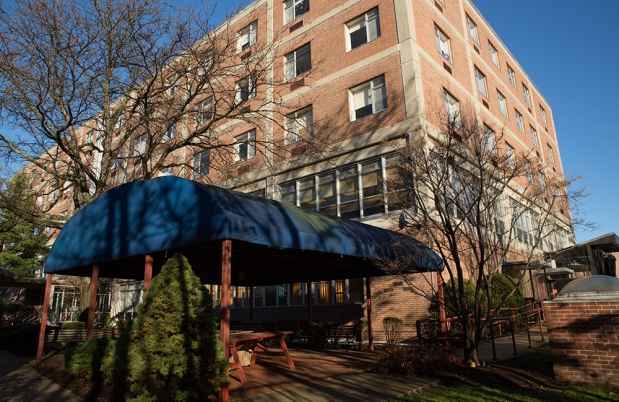 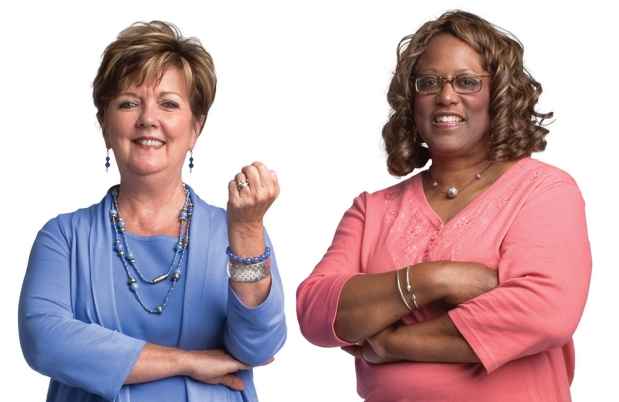