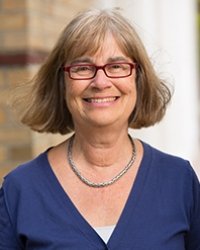 Jacqueline Olds, MD, has worked at McLean actively since 1974 when she started her child psychiatry fellowship. She had a full time job in child psychiatry until 1980, and then became a part-time teacher in both the adult and child residency programs at McLean/MGH until the present.

Dr. Olds also has a psychiatry practice in Cambridge, as well as a creative partnership with her husband, Dr. Richard Schwartz, in which they have written three books and made one patented invention (SunSprite light tracker). 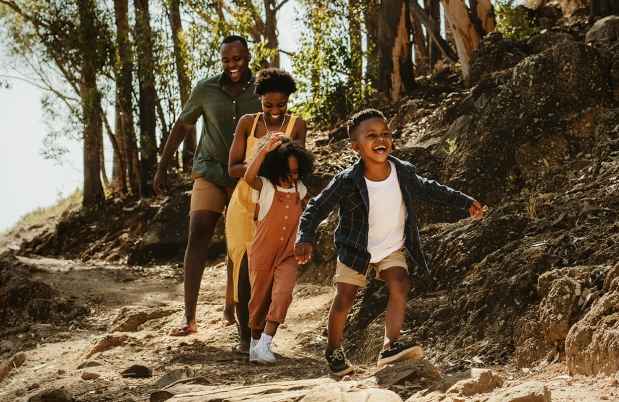 Gearing Up Your Kids for a Mentally Healthy Summer 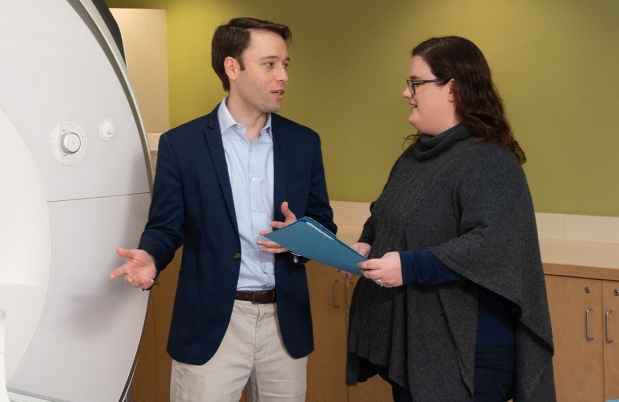 In the Media: What To Expect Before Your New Grad Leaves for College