The Mental Health Impact of Bullying on Kids and Teens

One in five students report being bullied—and the impact is often felt into adulthood. So how can we help stop bullying in its tracks?

Regardless of its shape and form, these experiences can be incredibly serious and often have lifelong effects. And while everyone cannot be forced to get along, there are steps we can all take to reduce bullying and make everyone feel more welcome.

First, it’s important to recognize the difference between bullying and fighting, as they can sometimes look very similar. Fighting occurs between two people that have equal power, whether it’s strength, size, or intellect.

Bullying happens between someone who has more power and is more aggressive than their targeted person. A bully uses that power—whether it’s physical strength, being more popular, or knowing embarrassing information—to hurt or control the person they’re bullying.

The person who is being bullied may find it hard to defend themselves and may feel increasingly powerless against the person bullying them.

It can be difficult for parents or people in authoritative roles (teachers, coaches, bosses) to identify if someone is being bullied—or bullying someone else—because it often occurs out of their sight. That’s why it’s helpful for peers to know when and how to help if they see that someone’s being bullied.

Data shows that bullying comes in many forms, can happen anytime, and can take place online. Some of the most common forms of bullying include:

Although verbal bullying does not leave bruises, scrapes, or marks, it can still have a significant impact on someone’s mental health.

Bullying can also be based on impacting relationships with the recipient:

Relationship bullying may be especially harmful to children, as it can impair their social development, but all types of bullying can have adverse effects on mental health.

Cyberbullying: The Darker Side of Technology

Cyberbullying refers to any bullying that takes place in the digital world. Students as young as elementary school ages understand how to use cell phones, tablets, and computers.

Although the internet can benefit a child’s academic growth and development, it also makes them more vulnerable to cyberbullying.

Cyberbullying is a significant concern. It can have a major impact on a young person’s mental health. Adolescents who are the victims of cyberbullying are more likely to experience depression, anxiety, and academic difficulties.

According to one study published by JAMA, young people exposed to cyberbullying are at a 50% increased risk of suicidal thoughts than their peers. Another recent study showed that children and young adults who experience cyberbullying are more than twice as likely to harm themselves and display suicidal behavior.

Mocking someone online, posting embarrassing photos, and harassing someone on social media can be forms of cyberbullying. Setting up fake social media accounts to spy on someone and/or to make fun of them is another form of this type of bullying.

Unfortunately, because children can talk to each other whenever they want online, it can be nearly impossible for a child to escape their bully.

There are a number of common types of cyberbullying.

One of the most common forms of cyberbullying is spreading mean comments and rumors across social media sites. Popular social media platforms include Facebook, Instagram, TikTok, Twitter, and Snapchat.

2018 research from the Pew Research Center shows that 32% of teens have experienced spreading of false rumors online.

A bully may try to steal someone’s password to social media accounts. Then, they may post negative things on that person’s account, posing as the individual. They may also create a fake account using someone’s photos and content and harass others or pretend to be the person.

A bully may use the internet to share digital threats about someone. For example, they may post a video targeting someone with malicious intent.

Mental Health of Kids and Teens 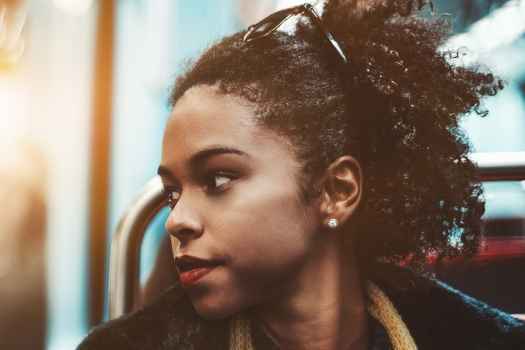 One in five teens and young adults live with a mental health condition. How do we know when behavior requires a professional opinion?

The Mental Health Impact of Bullying

Students who are bullied by other students at school are more likely to develop depression. The most common signs of depression include sleep problems, appetite changes, emotional disturbances, and even thoughts of suicide. Children who experience depression may lose enjoyment in activities that once brought them happiness.

Bullying can make students more likely to develop anxiety. Anxiety may develop because students fear bullying at every turn. Anxiety makes it harder for people to form relationships with friends, peers, and teachers.

Bullying can make it harder for kids to succeed in the classroom. This can make it hard for them to keep up with their academic studies. If students are bullied regularly, they may not want to go to school or participate in school-related activities, like sports or field trips.

Children who are bullied may see themselves as being less worthy than others. They may feel like other people are better than they are. They may believe they do not deserve to enjoy the same happiness and success as other children.

This can be devastating to academic and social development, and can have varying results.

One of the first effects children and teens feel if they are bullied is a loss of confidence. For example, kids often feel like they are not as good at a particular sport as the person bullying them. They may feel like they do not even deserve to try out for a certain activity. This loss of self-confidence can affect other areas of life.

Kids who are bullied are often harsh on themselves. They may have heard negative statements from the bully so often that they start to believe the statements are true. They may start to feel bad about something that cannot possibly change, such as their hair color, skin color, or height.

They may also feel shame or embarrassment about events or behaviors that a bully further shames them about.

Kids who are bullied often feel so bad about themselves that they try to isolate themselves from their peers, family members, and friends. They may spend a lot of time closed off in their rooms when they are not at school. They may not want to go to school at all.

It is worth noting that bullying can impact not only the victim but also the perpetrator.

How Do You Know if a Young Person Is Being Bullied?

Anyone experiencing depression or anxiety should seek help from a trained mental health professional as quickly as possible.

What To Do if You Witness Bullying

Adults and young people who are not the target of a bullying episode may see bullying taking place.

If you notice that someone is being bullied, there are several steps you can take to help. These include:

How To Help Everyone Feel More Included

To lessen the impact of bullying, it’s important to help young people feel like they are welcome just as they are.

Here are a few ways to help others feel included:

Think Someone Needs Help? Here’s What To Do

If you’re worried that you, someone you care for, or someone you know is being bullied, it’s important to contact a licensed health care provider. If the effects of bullying go unnoticed or untreated for too long, they can have a much more severe negative impact than if they had been addressed early on.

A primary care provider, such as a family doctor or pediatrician, is a great starting point for guidance, as you can ask questions about behaviors, and they can direct you toward resources to help. If a specialized provider is needed, like a counselor or other licensed mental health professional, your doctor can make referrals.

If you’re concerned about bullying that is occurring at school or during extracurricular activities, you should talk to teachers, school counselors, or coaches, who can share anything they may have noticed about a young person’s behaviors or interactions with others.

Resources for Those Who Experience Bullying

If you would like to learn more about bullying or need help managing the mental health effects of bullying, there are resources available.

If you or someone you care for is feeling hopeless or helpless, you can call the National Suicide Prevention Lifeline at 1.800.273.8255 or 988 at any time for support from a counselor. You may also text MHA to 741741 to receive guidance from the Crisis Text Line.

These organizations focus on preventing bullying:

Teach.com
Offers information for educators and parents related to bullying in children, including cyberbullying.

Committee for Children
Provides kids and adults with resources to understand what bullying looks like and how to stop it.

Let us help your child feel like a kid again. Call us today at 877.626.8140 to learn more about McLean’s treatment options for kids and teens. 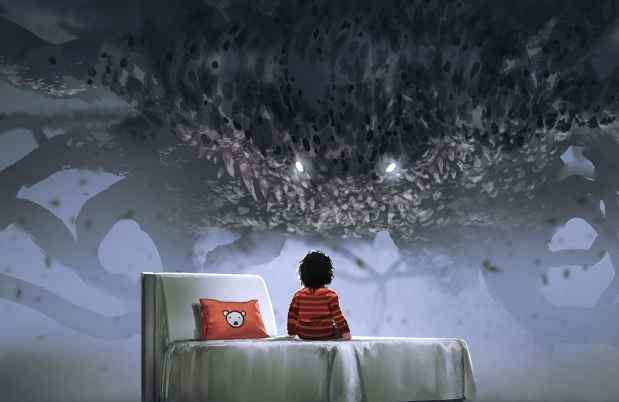 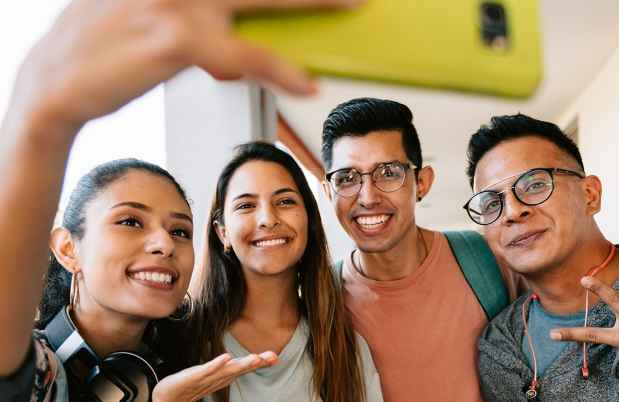 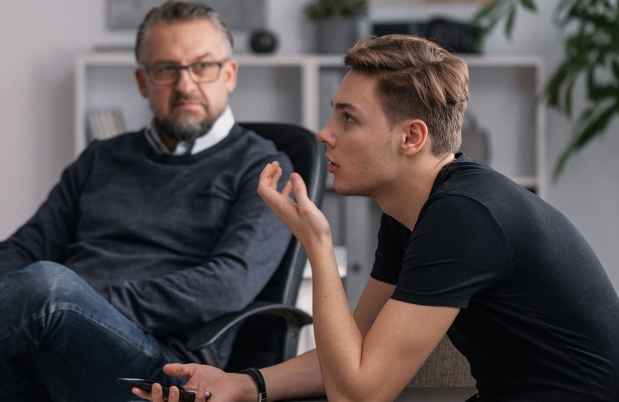