Nikolaos P. Daskalakis, MD, PhD, director of the Neurogenomics and Translational Bioinformatics Laboratory at McLean Hospital, is part of an international research collaboration that has been awarded a $1.14 million grant from the prestigious Human Frontier Science Program (HFSP).

Daskalakis’s group is one of 32 winning research teams in a global competition that received 716 grant applications.

The grant, worth $380,000 per year over the next three years, will allow Daskalakis and his collaborators from diverse scientific fields—including Konstantinos Lefkimmiatis, PhD, of the University of Pavia in Italy and Brigitte Städler, PhD, of the University of Aarhus in Denmark—to study how the energy-producing portions of a cell, called mitochondria, communicate with the cell nucleus, which stores a cell’s genetic information.

“We want to understand the ability of the cell to communicate its energy needs to the mitochondria, but also to perceive and respond to the requirements of the mitochondria. Interruptions in communication between mitochondria and the nucleus disrupt the homeostatic balance of a cell and are the basis of many pathologies, such as tumors and degenerative diseases,” Daskalakis explained.

“We also expect that brain cells would be sensitive to alterations in these signals, and we ultimately hope to explain how such alterations might affect brain function in mental health and disease,” Daskalakis added.

The team plans to build an artificial environment made of synthetic matrices to support mitochondria and cell nuclei. The researchers will employ “molecular spies” to decipher the communication between these two cellular organelles.

“We will have to think out-of-the-box to solve some biological mysteries, while using state-of-the-art biosensors, synthetic biology, single cell genomics technologies, and machine learning–based bioinformatics,” said Daskalakis. “This will be an excellent opportunity for the lab to grow.”

The research project, titled “Unraveling the Code of Mitochondrial-Nuclear Communication,” was determined to be among the top 4% of the HFSP’s grant applications, and it is an ideal fit for the organization’s goal of supporting global collaborations to work on cutting-edge, risky projects under the umbrella theme of “complex mechanisms of living organisms.” Prior HFSP awardees include 28 Nobel laureates.

“We feel pride and a sense of responsibility to use these funds to answer as many scientific questions as possible, while sharing progress with the scientific community and training multidisciplinary young scientists to push research and knowledge to new frontiers,” said Daskalakis. 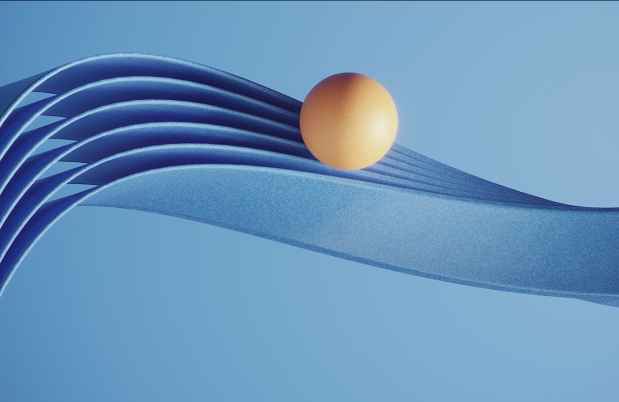